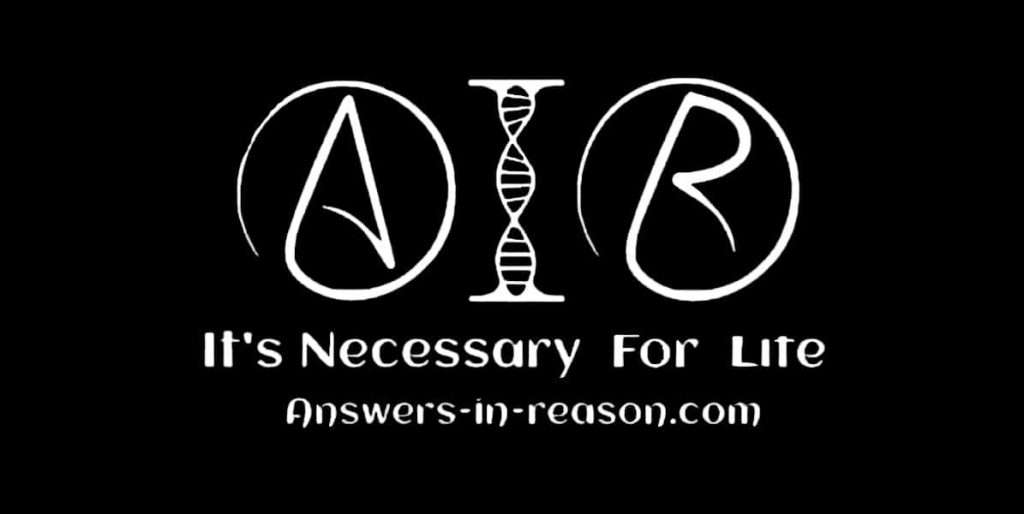 My name is Ryan, born in Newport, I was raised in Bristol, Rhode Island. Raised by a southern Baptist and a Roman Catholic, I never really took to religion. After being forced to attend CCD classes at the age of 7, St. Mary’s, I turned from the notion of religion in spite at first. Though, being a very curious child, I asked questions and read at every chance I got. Spending most of my time in CCD in the hallway for disrupting the class, I was learning the love of the Christ so often spoken of. Shortly after, when I was 8, my parents got a divorce. My hatred for God only grew to where I gave him an ultimatum. I remember this like it was yesterday…standing in my room, cluttered from toys all over the floor. I asked for God to prove himself to me or risk losing me to the Devil. After this, nothing happened. I swore up and down…still, nothing. I then presented the Devil the same ultimatum. But again, nothing. It seemed either neither cared enough about me or that they didn’t exist.

I was done with religion, or so I thought. Every time I went to see my grandparents, they would ask if I ever received confirmation. Even to the point of offering me money to go back to CCD to get it. That way, I could have the chance to eat the fantastic cracker they give out which is the supposed flesh of Jesus. Great, but no thanks. However, the topic was one that would come up time and time again. So I decided to read the bible in order to know what people were actually talking about. This proved a bad idea because it became terribly clear that most believers had no idea what they were actually claiming to believe. This made me focus on the odd parts found within the pages of the bible itself. It wasn’t long until I discovered the bible wasn’t all there was. I was very eager to study the books and stories that never made it in the bible at Nicaea.

I still did my private studies whenever I got the chance. At this point, I was very into math and became convinced that one could walk through life if one had math. In testing this, I used myself as my test subject. In 6th grade, realizing that one only had to score a 65 in total in order to pass the grade, my goal was set. I did only what needed to be done and I passed. I became overconfident and so boasted about my achievement which wasn’t met with cheer. I was told that what had happened was because I simply couldn’t do any better. Whether this was a parent’s way of motivating me or not, I set out to prove them wrong. In 7th grade I scored A’s and B’s. In 8th, it was back to work as usual. Upon realizing this, my parents decided to hold me back thinking I hadn’t earned the right to progress further even though I had passed! This did nothing but infuriate me.

My anger would subside due to the intolerance that was to come. Upon reaching puberty, my body changed in other ways that were far less fun than simply growing hair in odd places. I, seemingly overnight, lost the ability to consume any dairy product. That is how it started anyway. Between the next 2 – 3 years, I lost the ability to process wheat, soy, flour, yeast, and lactose. Each to its own extreme but the lactose is the worst of them. I lived these early years eating trial by fire. This was the start of what is a current daily battle with depression. I found an odd peace in research. The most of my early research was over world religions.

By the time I reached 16, I had read the Jewish texts, the Christian bible, and the Quran each twice as well as a bunch of non canon pieces. Though I hadn’t yet read the Book of Mormon, my life as a teenager was taking focus. I continued to study randomly though. As time went on, life was becoming more and more fast paced and I found that I had less time to do the things I once had all the time in the world to dive into. By the time I reached 18, living on my own in Providence, I had little to no time to continue on my chosen path. I missed the long hours researching and following the rabbit hole to its ends.

By 21, living in Portsmouth, Rhode Island, I had made a life for myself. Working a regular job, living a regular life to the best of my abilities, I met Ashley. There she was working at a kiosk inside Clements Market. It was a bakery kiosk and I literally only stopped for the moment to breath in the delicious smell of the breads and pastries. She asked if she could help me and I responded with “Nope. Only salivating.”. From there, our first date was to see Batman: The Dark Knight.

Now, 29, I adopted her daughter a short time after first meeting her mother. Her mother and I had a son making our family now 4 and it has been a beautiful life ever since. I barely have a high school education, only the one unfinished class of college. All I am is self made. As a stay home father I am, I now have plenty of time to do research and study though I often prefer to play with my children instead.

The irony here is that I never enjoyed writing. I hated English class with a passion. So much so that I would often skip it in high school. It was in high school however that writing would become something I would do from then on. I had no say in the matter. Poetry. My first poem, written when I was 15 and had found love for the first time, was love poetry. My poems come like storms, fast and fleeting. I remember once pushing someone over to grab a pen in fear of losing the lines. I have written many poems since, not all lovely and only one for myself. I enjoy the hunt and my urge to tell people what I have learned has lead me to write articles as well. Though, my other pieces are mainly history or philosophy based, I still write poetry from time to time.