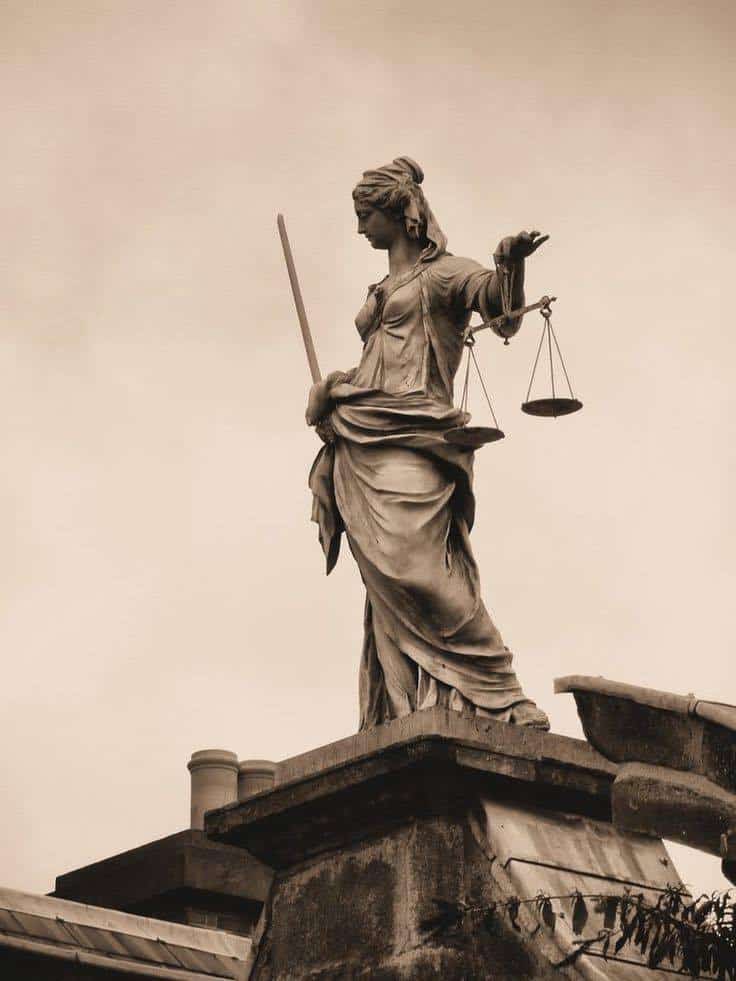 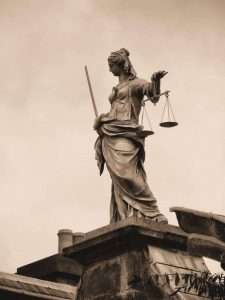 As an atheist, we are often asked, “how can you be good without god?”. I have tried to explain this time and time again, each time resulting in a slightly different description. I understand the wish for people who might not be familiar with secular moral systems, to take look inside the moral reasoning of an atheist. Hence, I am writing this piece as much for myself as for those who inquire about secular morality to offer a consistent grounds upon which I –and if I am lucky, some others with me- may be criticized or in other ways confronted in moral discussion. So without further ado, I present to you; Cognicism, A secular moral system.

To properly set up and utilize a moral system, we must first determine upon whom we want it to apply. While most moral systems and reasoning tend to only apply to human beings, I choose to differ here. I differ in the sense that I think more than just human beings might profit from a well-reasoned moral system, and I can’t refuse to include them in my reasoning. Of course, I am not talking about vegetation, nor am I talking about beetles, ants or bugs. Though I am talking about some natural life aside from that of a human being.

In order to experience some kind of benefit from a moral system, an organism needs to have a number of things. It needs at first to have a form of awareness. This is often characterized by organisms interacting with their environments in varying ways, depending on the situation. In other words, the organism must at the very least be –in some way- aware of its surroundings and cognizant of its own existence. The awareness of the environment is essential in this case, because an effect of a moral decision is often exacted by circumstance or the immediate environment of the organism in question. If the organism is unaware of its environment, there is no reason to assume that it does experience the negative effect of a moral action.

The second ability an organism must have, is the ability to feel pain and/or pleasure. This seems to be a rather obvious point, as organisms unable to pain and/or pleasure, will not be able to experience any negative or positive outcome of a moral action exacted on them. Therefore, no suffering or joy is inflicted and morality stops being applicable, as utility is effectively absent. The critical and morally experienced eye will notice that utility has no bearing on intent. This is true, but as we are discussing a moral system rather than a calculation of arbitrary moral values, we are forced to disregard intent for the time being as this discussion serves as a framework for formulating moral intent.

The third and last ability an organism must have in order to have this moral system applied on them, is the ability of memory. To some this seems obvious, while to others it seems rather enigmatic. Because of this, I will try to explain it in as much detail as possible. The point to having a memory, is to remember what has happened. This is a means to elongate suffering or joy beyond the initial infliction. If an organism forgets what has happened to it immediately after it has happened, or even while it is happening, there is no actual suffering or joy to spoken of. This might seem somewhat weird, as the organism –perhaps both able to feel pain and/or joy and aware of its own existence, can feel pain or joy long after it has been inflicted. The problem is, though, that if an organism has no memory, but is cognizant of its own existence and can feel –for instance- pain, to that organism it would be as if it had been suffering pain for all its existence. This means the organism doesn’t really acknowledge the pain as being of an outside source, perhaps not even experiencing it as pain, negating any moral effects. Disregarding again moral intent.

So what is the exact purpose of this proposed system? Well, contrary to religious moral systems, the purpose of this system is to improve the experience of awareness for all sentient beings involved in a moral decision or action. This is contrary to most religious moral systems because, well, most religious forms of morality do not enhance the experience of awareness in any way, they rather force people to keep to arbitrary rules which have little to no bearing on “earthly” life. We are for instance reminded of the systemic treatment of women as less valid than men, vague rules like “treat others like you wish to be treated” and so forth.

Still, at this point I would like to extend an olive branch of sorts to my religious brothers and sisters, in that the ultimate goal is to achieve and/or maintain a sort of saintly morality. Though of course the saints of many religions would disagree with this moral system, I too disagree with their habits of respectively introducing a place of eternal torture to frighten people into believing or robbing and pillaging caravans. The idea behind this system is rather to have people behave in the way the religious speak of their prophets or saints; to really be the understanding, forgiving, loving individual they have failed to be.

Before we are able to start morally judging decisions or actions it would be useful to describe a number of relevant rules.

The compulsion becomes relevant, because when someone isn’t free to choose to do otherwise, the factor of intent becomes inaccessible to the realm of morality as no moral judgment need be made before taking said action/decision.

This rule is the basis of this moral system; the fact that sentient beings are aware of their surroundings, means they feel harm or joy being applied to them from an outside source. They should therefore have the right to decide what happens to them and to not have their bodies arbitrarily attacked; their integrity must be preserved.

Living is hard. That is ultimately the reason for (moral) philosophy, psychology and a myriad of other disciplines we see in the world today. It is then not only useful but in fact of great importance that we keep in mind that we did not ask or decide to live. It is also important to remind ourselves that every organism is responsible for their own actions. It is in this light that I feel compelled to conclude that there must be a right to take one’s own life.

Morality and the Context of rights

There is a certain way in which we must regard rights, that is being missed by society far more often than is beneficial. The cause of this, seems to be directly proportionate to a number of controversial subjects that our societies have had to decide about in recent years, such as abortion, euthanasia etc. The context we miss is the actual legislative nature of a right. Too often when politicians and thereby civilians alike, discuss rights, the rights are seen as an order leading to a direct result. When discussing euthanasia, for instance, the opponent will often say something like; “so you think we should end human life?”. This is not the context of a right. A right is merely a legislative option. It is the possibility of a choice, not the choice itself. This difference might at first glance seem insignificant, but it really does constitute a large discrepancy in the way we think about rights. If we look at rights as options, as possible choices, we are forced to leave the responsibility of a choice with the person who made the choice, as opposed to the person who gave the chooser his rights.

Personally, I think that if this context would be better illustrated by politicians, teachers and other public educators, we would have less people opposing rights and consecutively have more rights, which would lead to a freer society.

At this point, I would like to introduce two final principles; that of the blind choice (also known as Rawls’ veil of ignorance) and the perpetual blindfold.

The reason for using this thought experiment is most likely obvious; to take into account more than the own needs and respect the suffering or potential suffering of other parties.

Once we acknowledge that consciousness is the driving force between experience and thus the effects of moral decision/action, it becomes possible to erect a close to objective (because we can’t yet be sure about the degree of consciousness an organism might have) morality, without the need for a god. This moral system can then also be stretched to apply to a broader range of organisms then merely ourselves.

Using the veil of ignorance and the perpetual blindfold, the intent of the decider or action taker can be tempered and led to the right destination. Maintaining the three rules above, serves to guarantee a humane treatment of all involved, as well as give an extra impulse to the unification of human beings with their natural surroundings.

I hope this helps those who have questions on morality without god at least see a part of my perspective. And that my fellow atheists and free or critical thinkers might find this piece at least thought-provoking