What Do You Know About Knowledge? 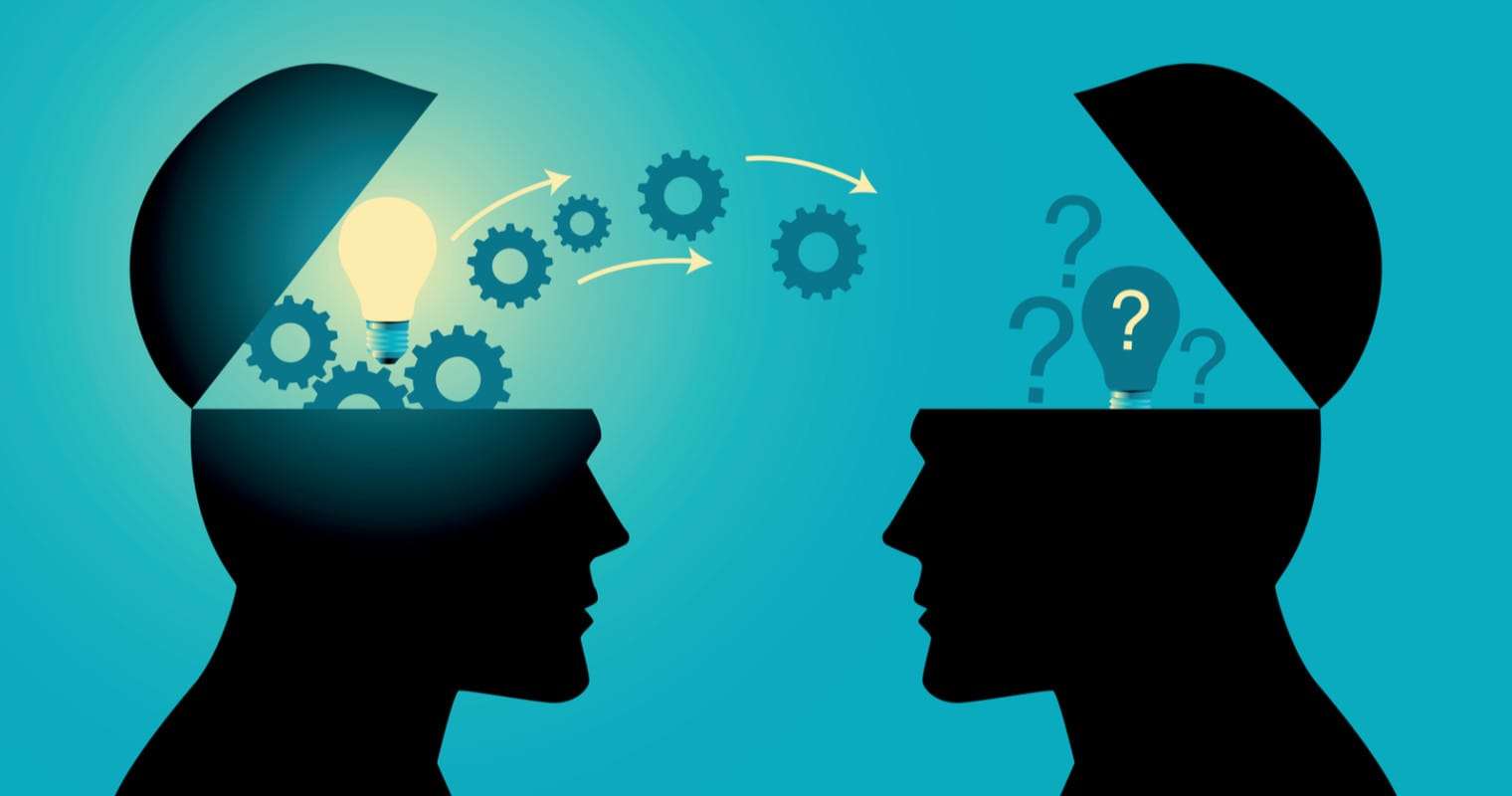 Knowledge, is it just things you know? What do we mean by know and knowledge? Why does there seem to be muddiness in its application? For the most part, when I discuss knowledge I am talking about epistemic or propositional knowledge, but what does that mean? What are other uses of knowledge? Is there a way for us to know what we and others mean when using terms like know and knowledge?

This form of knowledge is not propositional, it is essentially an acknowledgement of information held. It is the knowledge I gave a number of examples in the article knowledge and information. When you have knowledge-of something you don’t necessarily know how it works or if that thing is true or not.

Consider you might have knowledge-of the Roman Empire covering half of Europe but you don’thave knowledge-that the boarded regularly fluctuated. You could apply this to any historical, religious, or mythical story.

Knowledge-how is ability based. Think about how to ride a bike, drive a car, swim or anything like that.

Knowledge-how can also (at times) lead to propositional knowledge. For example, you might gain the knowledge-how to do a certain experiment and in the process gain knowledge-that a hypothesis is true/false.

Knowledge-of-how describes when someone mistakes understanding something in theory with the actual ability. This isn’t an actual term, just something I coined to explain a specific type of knowledge-of that conflates theory with practice. Consider if you watched someone riding a bike, you can see how they kick off and peddle. You might feel you know how this is done but have never done it yourself. Therefore, without putting this in practice you don’t actually have the knowledge-how.

Knowledge-that, unlike the others, is propositional. It is the focus of knowledge within epistemology. Epistemology comes from the Greek episteme (Ancient Greek: ἐπιστήμη, epistēmē, ‘science’ or ‘knowledge’).

There are a number of theories of knowledge, such as JTB, fallibilism, coherence theory, verificationism and logical positivism. Each theory is not without its flaws, and a combination is probably a better way of nailing down what knowledge actually is.

JTB or the Justified True Belief is the simplest way to dissect knowledge so we shall start there:

Belief: something accepted as true, think likely, or conclude is the case.

True: Something that is. This is a point of contention with the JTB, especially for anyone that leans on solipsism or simulation theory, but even those of us that don’t, with the understanding we don’t perceive all of reality, it can be hard to discern what is definitely true. There are even a number of theories of truth you can look into, I’ve discussed a few in ‘The Truth of it All‘.

The other theories of knowledge, at least in some ways, seem to be a way of enhancing the JTB. With coherence theory, it’s a check of your justification on if all your other beliefs and knowledge are in accordance with it. Fallibilism helps deal with the problems of truth. Verificationism can at times add strength to the justification + truth because we have verified it for ourselves.

Arguably, all knowledge at its heart can be represented by the JTB, it’s just that the dimensions of the J and T need to be a bit more rigorous than often applied, which is where the other theories come in.

Is Knowledge a Subset of Belief?

Considering belief is usually defined as something accepted as true, thought likely, judged to be, held true, or concluded is the case, and all of these along with other definitions all pretty much mean the same thing, is knowledge a subset of belief?

Consider studying for an exam. You study hard. You do multiple practice papers covering every possible question and get 100% correct consistently. You have knowledge-of the answers even if you don’t actually understand how to apply any of those answers to life. It would be fair to say that given this, you also had knowledge-that you should pass getting a high mark.

It’s the day of the exam and you get nervous. Upon entering the exam hall you lose all confidence, you break out into a sweat and your brain becomes a total mess. You think you’ve forgotten all the answers and that you’re going to fail. You sit the exam and when you get the results you get 100%. You worried for nothing, you did know the answers after all. Did you have knowledge without belief?

I would say that in regards to the knowledge-that you should pass, you totally lost this knowledge as your justification went out of the window.

The knowledge-of, however, becomes a bit more tricky. It really depends on how you dissect it and the inferences you make.

On the one hand, your confidence meant that you didn’t believe that you had knowledge-of the answers yet you got them all right, however, I imagine that as one is taking the exam, even if they have lost confidence in their overall knowledge-of, when it comes to a specific question there has to be at least some degree of confidence in the answer. Even if not as certain as they were before, they would think it is the most likely answer in comparison to other answers they could give and therefore believe that is the answer even if not absolutely certain. I find it hard to believe someone in this situation would believe they got every answer wrong, but I can imagine them being worried they did poorly. Emotions can mess with all our rational processes so it is quite possible they can make you doubt your knowledge-of. The question is, does it stop being knowledge-of when you are no longer certain?

Let’s think of this in a different way. You’re in a school play, you’ve memorised all your lines perfectly. You have knowledge-of your part in that play, lines, stage directions, everything.

For years after doing the play you can recite every line, but over time you don’t think about it. You read a few lines from memory, but keep getting stuck. You look up the lines you spoke and realise you didn’t get them exactly right. You might have knowledge-of the memory of your part, but no longer knowledge-of your part.

In this situation, it could have been a bit different. You may have been certain that you knew your lines till you started fumbling them, but the act of trying to remember is what made you uncertain just like the stress of the exam made you uncertain.

You can look at knowledge-how in a similar way. If you have knowledge-how to ride a bike it would be irrational to believe you couldn’t ride a bike, though we can think of situations that knock our confidence.

What about a body of knowledge?

This is somewhat different in the realm of knowledge. It’s often a combination of knowledge-of, knowledge-how and knowledge-that, worked on and peer-reviewed by many experts. They would have held beliefs but the body of knowledge itself doesn’t hold a belief. One way you could consider this is a bit like the extended mind. A body of knowledge is an extension of all the minds that have put the work into it and, at least at the time, they would have believed what they were writing.

There are 3 distinct types of knowledge*

*These types of knowledge are sometimes broken down further into subsets like Tacit Knowledge, but we will save that investigation for another day.

When people discuss knowledge, they are often confusing these terms, you can see this with words like Agnostic, which comes from Gno, and that gets confused with epistemic or propositional knowledge all the time. It’s worth checking out a couple of articles that go into the history of agnosticism and atheism to understand how these terms such as knowledge, belief, and proposition can relate to them.