Is That Really a Fallacy? 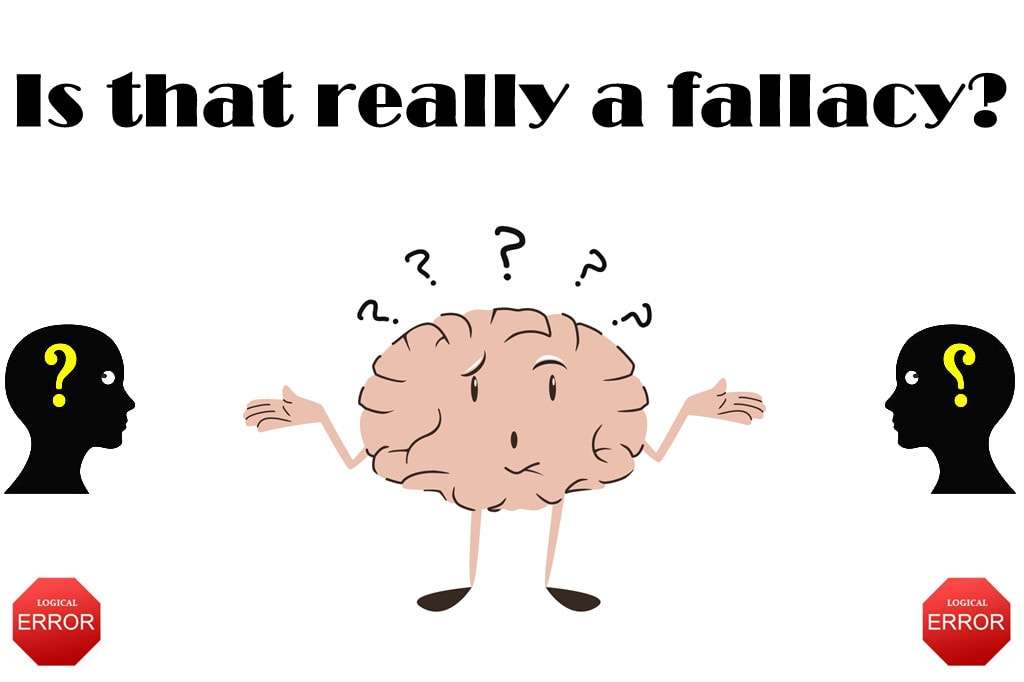 An argument from authority, also called an appeal to authority, or argumentum ad verecundiam, is a form of defeasible argument in which the opinion of an authority on a topic is used as evidence to support an argument.

What this is basically saying is you are appealing to an authority figure who’s opinion backs yours and basing your argument purely on this.

When is an Appeal to Authority not fallacious

It also depends on context, for example, if someone makes a claim that “X is the ONLY definition of Y” and you can provide academic and/or dictionary resources to show a number of different ways it can be defined, you are not committing an appeal to authority. You are not being prescriptive saying, “No it is defined as C and that is correct, your definition is wrong!” You are literally pointing out this word is defined in other ways.

I was called out for “appealing to authority” and then ironically was linked by the same person to the “American Atheists” who claim atheism is “only a lack of belief”.

I don’t really care about how you define things, but saying your definition is the only one, or being prescriptive with its use and saying everyone should use it bothers me.

Rather than address what my point was they decided to project fallacies. Unfortunately, this is the dogmatic state of ‘New Atheism’ today that makes me embarrassed to call myself an atheist.

Consider this, if appealing to academic resources is fallacious, science is fucked.

When an Appeal to Authority is fallacious

This is a logical fallacy in which a party asserts that a relatively small first step leads to a chain of related events culminating in some significant effect.

When is a slippery slope not a fallacy?

When is a slippery slope a fallacy

The Straw Man or Strawman is an informal fallacy based on giving the impression of refuting an opponent’s argument, while actually refuting an argument that was not presented by that opponent.

The strawman is one of those that can never actually be justified as not a fallacy, however they are sometimes not correctly called out.

Reductio ad absurdum, also known as argumentum ad absurdum, apagogical arguments, negation introduction or the appeal to extremes, is a form of argument that attempts to establish a claim by showing that the opposite scenario would lead to absurdity or contradiction.

In short, it is when you take someone’s argument to a complete absurd extreme that it is essentially indefensible.

When is a Reductio Ad Absurdum not a fallacy?

When is a Reductio Ad Absurdum a Fallacy?

Argumentum ad populum is a fallacious argument that concludes that a proposition must be true because many or most people believe it.

Essentially you’re equating the proposition to be true just because others believe it.

When is an Argumentum Ad Populm not a fallacy?

When is an Argumentum Ad Populm a fallacy?

The black-swan (or Ludic) fallacy is an inductive fallacy that states that if something has not occurred within the speaker’s experience, it cannot occur.

The funny thing about the Black Swan, its not really a fallacy, its just saying “just because this has happened the last 1000 times, doesn’t mean it will happen again” – e.g. it is saying be aware that induction alone might not be enough to determine truth.

Falsification is built on induction. Things are repeatedly tested in different ways that would disprove the theory, and all the while it is “not false” it is considered true.

However we can see there are times where it is a fallacious line of thought, as well as times when it isn’t

When is the Black Swan not a fallacious line of thought?

When is it fallacious?

The key point about the whole black swan, is that it is more commentary on induction. Inductive logic and reasoning are very useful but should not be the only things considered, and you should be open to seeing the proverbial black swam.

So are these things always fallacies?

I hope by now you have come to realise that these things are not always fallacies. If someone has a complete argument with a number of different factors and cites an academic source or two, that is not a fallacy.

Comments should not be looked at on a line by line bases, but the argument as a whole. Too many folks spend their time shouting “fallacy” instead of addressing the actual conversation, and many get it wrong too.

In time I intend to address some more of these fallacies, so stay tuned!

Want to read more on fallacies?