Reason in the Face of Public Opinion 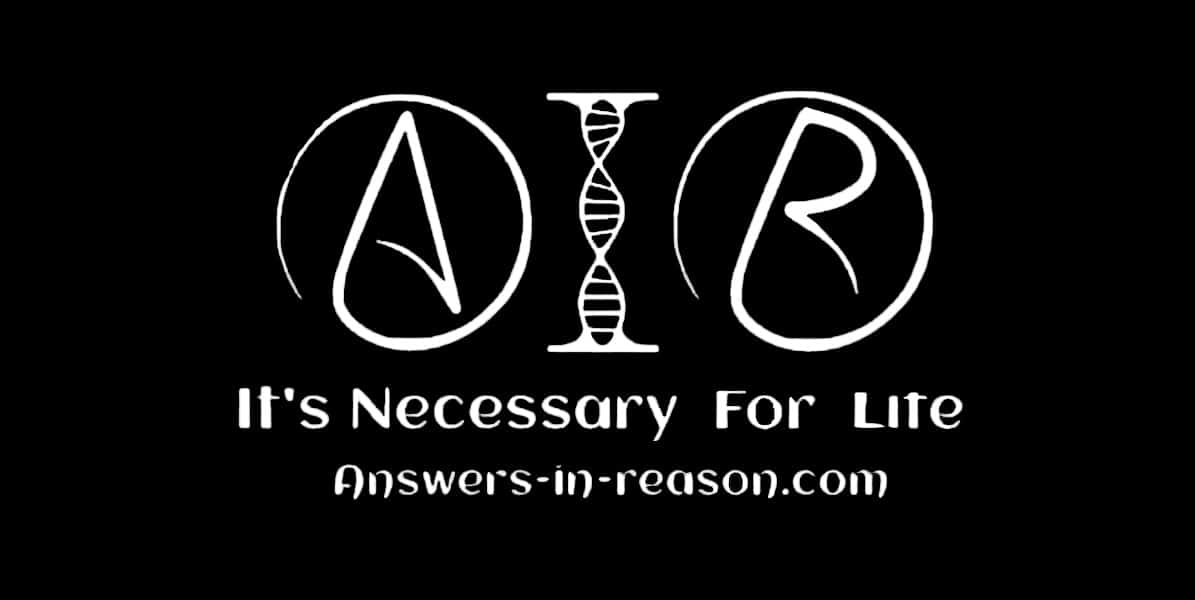 As a site that promotes reason, we often find we are against popular public opinions. Even though we are atheists by one definition or another, it is often our fellow atheists we are trying to reason with.

There are a lot of common opinions many people hold, and they seem to be ingrained within the online community. One of the biggest issues with memes is they are often taken as fact, especially when shared by someone you respect. Whilst atheism, officially, has no leaders and ought to be just a position on a single topic, we do have ideological atheists, and we do elevate certain atheists to positions of authority. We then assume that these atheists are correct. They are smart, they are rational, they hold the same belief position as me. We skip over the proper part of the rationalisation of our position and commit an argument from authority fallacy without even realising it.

We saw this happen recently when Aron Ra started his rocktheism (‘Rocks are Atheist’) nonsense. Sure, many of us realised what hogwash this was, but there were others that accepted it just because it was Ra. Dave wrote a post detailing why prescriptivism was wrong: ‘Rockin’ Atheism Pt. 1: The Wrongness of Aron Ra‘ and I wrote an article ‘In response to Ra’s ‘What is Atheism?’‘.

When articles are released, they get posted to social media. From here we often share them to debate groups and the like. The articles also get a re-share after a month and then once a year they go through re-share for the benefit of any new readers we have picked up. One common theme I saw was many people defending Ra without even reading the articles. They defended the lacktheist position and made statements like Ra never claimed rocks were atheist, even though there is list of all of Aron’s claims and screenshots of him saying that near the start of the article.. not to mention more images and a summary of his claims at the end.

We had folks annoyed at us for ‘attacking Ra’ or ‘trolling Ra’ – this was not the case. What we were trying to do was add reason to his weak understanding of epistemology. Whilst he may have a great understanding of science and is fantastic in the creationism debate, he should not be seen as an authority on things he has not studied properly. His article did a great job of disproving his own position, showing his bias and willingness to, at times, only present information that agreed with him.

But is this an attack on him personally? No. I have not attacked him. Pointing out errors is not attacking a person. It makes me wonder how these people coped at school when the teacher pointed out errors in their work. Actually, he did admit that when he started a Philosophy 101 class he got into lots of arguments whilst he tried to correct his professor.

Perhaps if he had spent more time listening and learning the topic instead of assuming he had all the answers he wouldn’t make so many errors.

In fact, in this video: https://youtu.be/MkG8y5seGWM?t=166 it shows how he has been repetitiously corrected on his personal definition of faith, has no evidence to support that definition, yet persists using it. This definition is also commonly used by some of my fellow atheists on the internet, yet is very rarely one used by any theist, and definitely isn’t one used by any scholars.

Yet, he still carries weight in the community. When it is theists pointing out his errors, our tribal nature kicks in and we make a genetic fallacy, but the more surprising thing is when atheists correct him and instead of anyone taking the time to reconsider things they continue with the binary thought.
‘You’re arguing against Ra? You must be a theist troll!’

It’s a bit like a copy error. The ‘master copy’ has an error, and this is replicated to all future copies. This is the same as how it can be in the online atheist community when they use arguments and quotes from Ra, Dillahunty, Dawkins et all.

One response I did get stuck with me though. When I think back to the conversation it made me chuckle.

So what? He is just a moderately well known public figure who sometimes talks crap. However, his crap is nowhere near the magnitude of the crap spoken by the likes of Comfort, Craig, and the hundreds of other creationists.

Firstly, one is not excused for talking crap because others do, that’s a Tu Quoque. However, that was not what I discussed, I pointed out that many atheists are guilty of argument from authorities from people we see as our leaders.

She responded quite quickly saying that I was confusing atheists with theists. I responded saying it was people in general. Human’s are tribal by nature and that tribes have leaders. Many defer to Ra and others as an authority. I also pointed out her instant thought of ‘that’s not us, that’s theists.’ shows the nature of how protective one is over one’s tribe. It’s always someone else doing the bad thing, never us.

Instead of realising she was doing what others did, she doubled down and defended her position. Well Gill, like you find accepting Hawking’s opinion on things he is not an expert on rational, others think the same thing about others.

An ironic thing about your previous statement is, maths, like science, is indeed philosophy. They are just very far removed from their original concepts but, especially science, still use philosophical principles regularly. The scientific method is built on them. Poppers falsification fuels the scientific method and is based on the theory of knowledge known as falliblism.

No one, and I mean no one, not you, Hawking, Dawkins, Dave, me etc are exempt from the Dunning-Kruger effect. In fact, it seems to affect those at polar opposites of the intelligence spectrum the most. Many are not bright enough to consider there are things they don’t know, but on the other end of the spectrum, many highly intelligent people are so confident in their own intelligence they just assume they know everything. They assume they know better that folks who study these topics in general.

People are taking folks they respect at their word, without looking into the topic themselves and assuming they are acting rationally in the process.

So it that the Problem?

The reason I have spent so much energy on this is because of how starstruck so many atheists seem with folks like Ra. It has become an endless circle of erroneous thought. Ra says something incorrect, atheists lap it up, congratulate him, Ra feels justified in what he is saying because ‘other atheists agree with me’ so he is then less open to changing his opinion and when it is contested he doubles down with the defence of others that see him as Mr ReasonAndRationality.

Whilst folks like Ra do a lot of good, they also do a lot of bad. They are giving atheists erroneous information who then enter a debate, not taking the time to understand the opposition and unfortunately strut around like the proverbial pigeon playing chess. This makes atheists look bad, but the atheists who are doing this don’t even realise and think it is everyone else.

I can understand if you were to defer to Dawkins on a matter of evolution, or perhaps even biology in general. Hopefully, anything you would be quoting him on would be something that is peer-reviewed and we have some sort of consensus rather than it just being an opinion. However, I wouldn’t ask for plumbing or building advice. I wouldn’t even defer to him on a question of physics.

This is a big problem, and not just in the atheist community, but with people in general. We put our trust into individuals, for whatever reason, and they become an authority on everything. We have theists taking their pastors word on science, atheists taking scientists word on philosophy, taking advice from friends who know little about a topic, folks taking vaccine advice from conspiracy theorists and all sorts of nonsense. It has to stop!

Getting back to scepticism!

Scepticism, or skepticism if you prefer it with a k, seems to be something lost on modern ‘sceptics’. I wonder how many sceptics have actually looked into the origins of scepticism and the different types of scepticism. I must admit, until last year I didn’t have an idea of how deep the rabbit hole really goes, and I am still learning. Folks seem to conflate denialism/cynicism with scepticism and really there is more to scepticism than just denying everything.

I’d suggest starting with Cartesian scepticism and reflecting on everything you believe to be true and your rationalisation for that.

It’s really hard to fight for reason when people are so opposed to it. Where many atheists seemed to be those rational, sceptical, logical folks I respected and admired, my immersion to atheism on the internet over the last 10 or so years has shown me that we atheists are, in general, not the folks we claim to be.

I hope this article has at least been somewhat illuminating to some who are holding firm, fixed positions, never questioning themselves whilst claiming to be sceptics. Scepticism is more than just a title and being an atheist doesn’t automatically make you rational.

Some other links to check out in regards to issues with taking folks at their word: