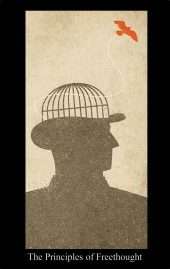 Across your journey of self-enlightenment, you shall meet many a con-man who offers their version of reality in manners that are palpable to your ears. You will meet men who speak eloquently, look sophisticated, and yet hold irrational beliefs based purely on their situation; the situation that chance allowed them to be born into. I am talking of course to the men in suits who adorn themselves in the relics of conformity and piety – sharp in wit, sly in tongue: Devils of their craft. The tongues of these vipers are curved in manners that appear tantalizingly brilliant, yet are hollow and raw. Wolves in sheep’s clothing, hiding their nature in the words they espouse, hiding their allegiance in the manner of sophistication they appear. You may as well ask who they are. They are the men who use solely arguments, solely rhetoric, solely language to get by in life. Who pass the gates of acceptance, but fail to get in the gates of science. The men and women, who never back up their statements, who never support their claims, who always result to prove themselves by applying a smoke screen to cover up the faults in their arguments: the theologian, the con-man, the liar, the politician, the deceiver of facts, and promoter of an agenda. These men are the ones who hold sway to the irrational…mostly that is. Once in a while slips through the guarded gates of reason a diplomat – an emissary of the irrational; adorned in decadent dress, willing to offer one last fair grace. Blaise Pascal is one of these diplomats.

A man of the classical tradition, Pascal was a mathematician by day and a theologian by night. He came up with the popular wager known as, “Pascal’s wager” (The great gambit). We can see from what he espoused in Pensees that this argument was not given in jest; it was given as an ultimatum to the side that had yet to give its obedience to a super-natural deity: the atheist. As clothed in sheep’s wear this argument makes itself due. One is offered a heads or tails kind of deal. One is told that there are four options, in each option one is asked to weigh the odds; one is asked to make a cost-benefit analysis of the advantages and disadvantages of not believing in a God’s existence…the Christian God that is. These options can be expressed as so:

When this argument came knocking on my door, on a cold day in the month of July, by a desperate school teacher who wanted me to restore my faith in God, this argument made me chuckle. There are many faults with the gambit that it is scarcely surprising why it is still used as an argument for belief. The structure of the argument is rather tedious when one is exposed to it by the naivest of believers on a monthly basis; it is embarrassing also to see apatheists encounter it for the first time, as they have the faintest idea of how to rebut it. It is used by the most infantile believers on non-believers; and for this reason it has to be rebutted at once, and what better way than in this letter to you.

There are three problems that I have found with this argument, and they can be expressed as so:

The first and most obvious problem with this argument is the lack of clarity as to which God is being mentioned. Is one to suppose that this is the Christian God? What about the Islamic God? I do not find reason to believe that this argument excludes those options; for each of the variety of gods mentioned will change the variables of the outcome given to the assessor, who will have to weigh the options. Instead of a hell as in the Christian sense, there would be an Islamic Hell, which happens to be given to the infidel who does not believe in Allah’s existence (you are screwed in other words.) The second problem with this argument is that it is not an argument for the existence of a God; it is, instead, an argument for the belief in the existence of a God. This is problematic because of the nature of what warrants a belief. For one to believe in something they must be given justification, one cannot simply will their belief into existence. Though there may appear to be reasons given to believe in a God’s existence, those which can be summed up in the line “save your ass from damnation”, these are not good reasons. I cannot scare someone to my position, and if I do it is purely an act of coercion on my part. The final criticism one has to the argument, and one which should be noted, is the sheer gullibility it assumes of the assessor. Is God so easily tricked by an act of faith? Is God really to take such weak a believer? What about the doctrines of the holy texts? Are they null and void all of a sudden? How weak faith in God must be for such an argument to still hold water. It insults the assessor by assuming them gullible enough to take – what can only be described – as a con of the most dastardly of fashion. In almost a belittling tone it comes to us with the word, “you are so easily fooled, you most certainly will take my wager”. If this is Pascal’s best attempt at convincing the free-thinker, then he has failed in the highest regard.

As you can see my friend this is the kind of rhetoric we are against; convoluted word games that present premises in structured-a-manner, and in such a diabolical of fashion. It does damage to the mind to see such dissention. It is for this reason that I have brought it upon myself to present its refutation here, in the hopes that at least one more mind may be speared by such hallowing of argumentation. As a young free thinker be aware of whom you meet and what they say – especially how they say it. Do this, and you will always be ready to take on anything.

Knowledge is Power.
Use it. 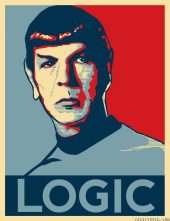 What Does it Mean to Be Logical? Logic 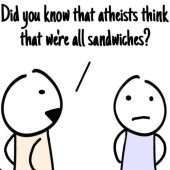 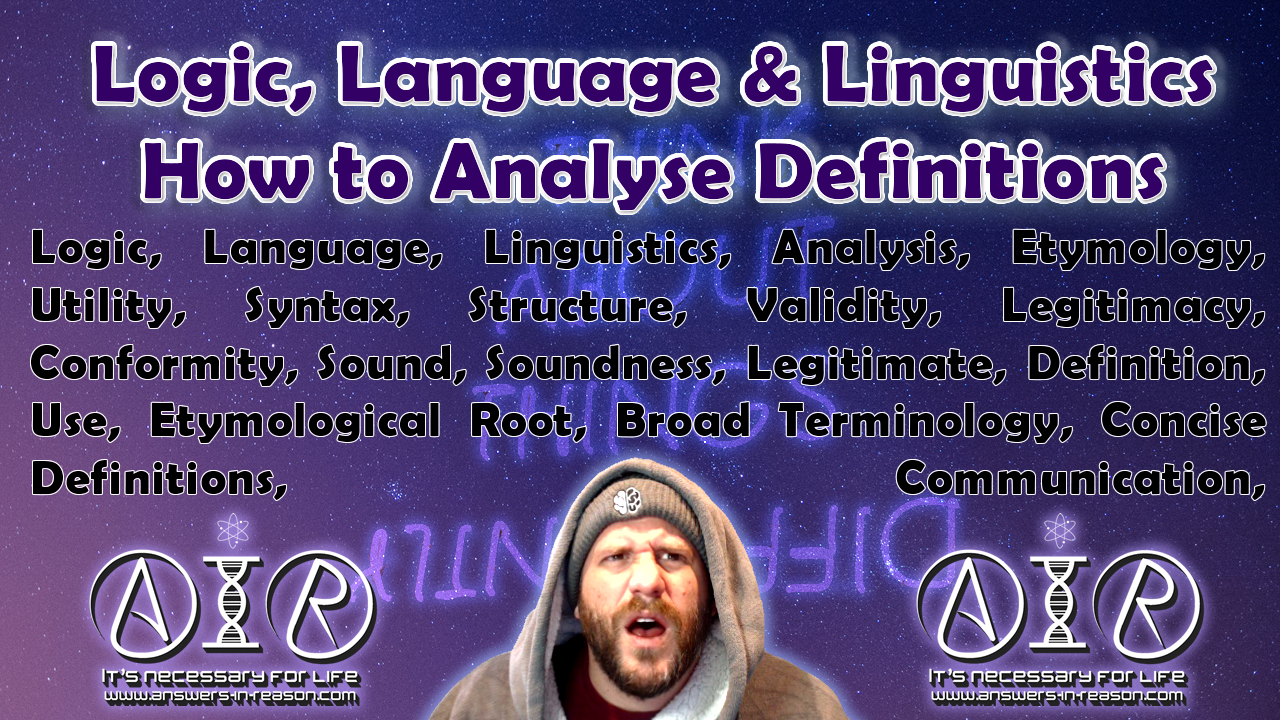 Letters To A Concerned Free Thinker 2 – Socrates And Knowledge Philosophy