Letters To A Concerned Free Thinker 2 – Socrates And Knowledge 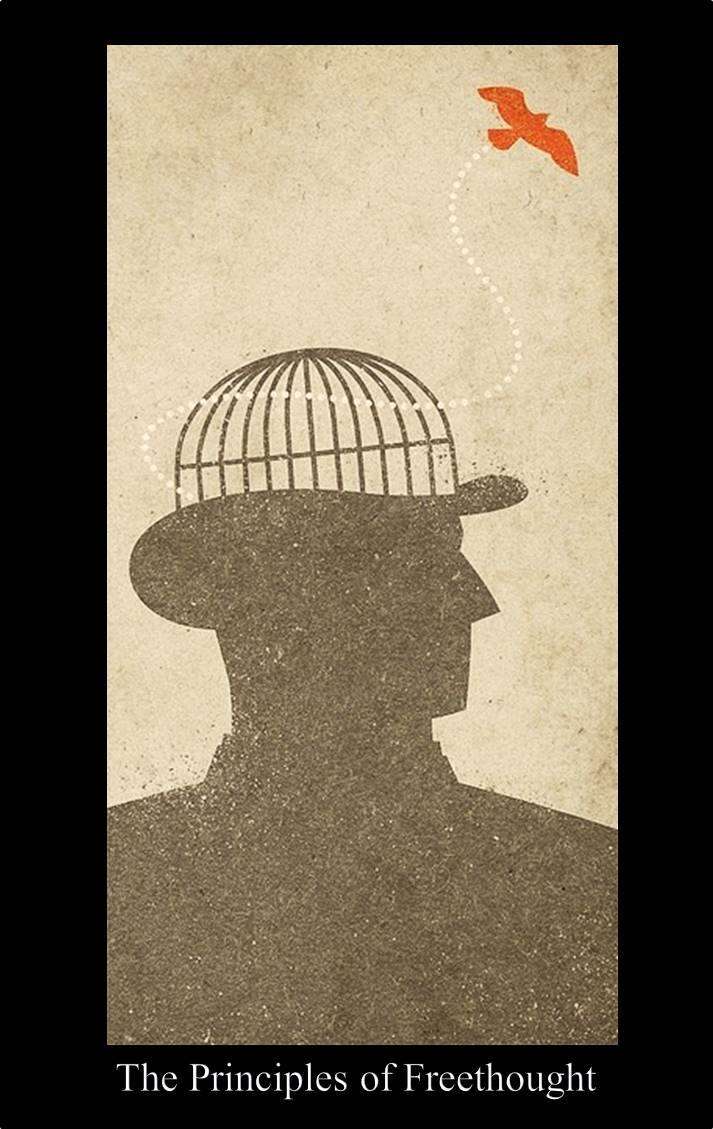 A confident stand on the Limitations of a person’s capability to fully know about their existence is a defining step in the maturity of a human being; as to be self-aware of those limitations gives person grounds, not only to improve in their understanding, but also their perspective as well. Knowledge begins when enquiry begins; to ask leads to finding answers, by which one uses methodologies (ways of finding out the answers to questions they have) to systematically approach the problems they have. These methodologies are often Socratic and scientific in nature. Methods by which one finds answers grows one’s understanding, and further moves those limitations away; moving the boundaries of ignorance away from their position of knowledge. Though ignorance may still be looming just beyond one’s vision, and may still be there, the individual’s knowledge is in its best ability to counter it. However, to expand upon the boundaries of one’s knowledge they need to understand what opposes them: they need to take into account what ignorance is. Ignorance means, “lack of knowledge” or the “absence of knowledge”. Knowledge is defined as: The expansion of enlightenment, achieved through the process of learning and discovering, which seeks to allow or increase one’s ability of thought and understanding. Long winded in nature, it still gives one prominence to understand the nature of thought, and its enquiry.

Socrates was the first philosopher, who is best known for the development of the ‘ask and seek’ methodology now known as the Socratic Method. Socrates employed this method in response to the sophist leaders of the day – men, often in the high positions in the Greek government, who were trained in rhetorical tactics, such as persuasion and oration. Sophists were religious leaders – the ‘go-to-guys’ – the individuals that were the arbiters of knowledge. They were the individuals that Greek society trusted for leadership, knowledge and power. The Socratic Method was developed in response to these sophists; sophists who withheld knowledge from the general public. Socrates started with the acknowledgements of his un-knowingness – the acceptance of his own ignorance. He loved wisdom, and he sought to ‘question everything’, including that of authority.

The Socratic Method became popular in the 4th century [B.C.E] among the youth in Athens, who at that time had set lives, either becoming a soldier or a scholar; well females became wives and the cattle of the day. Socrates developed a following, which initially consisted of his pupils Plato and Xenophon, but grew slowly over the following two years; these followers became renowned future philosophers, who would go onto advance upon Socrates’ teachings. However, when the sophists got wind of Socrates’ following, in the high courts of the Greek government, their response was swift and brutal. The sophist leaders outlawed meetings and arrested Socrates. It was in 399 B.C.E, and under the captivity of the Greek authorities, that Socrates was placed on Trial; it was to be the greatest trial in Ancient Greek history.

Surrounded by his fellow pupils and before the Greek courts, Socrates laid witness to a barrage of accusations against him. In those days Greek courts were performance halls, where spectators would vote upon the guiltiness of the accused. Meletus, one of the accusers, had laid the charge of impiety and the corruption of the youth against Socrates. Socrates, having only sought to promote free-thinking, scepticism and wisdom fought valiantly against the charges laid against him. Socrates had only informed the people of Athens to think critically, and to question their authority figures, who he believed were leading the people of Athens down the path of destruction. Plato records the trial in his book, Apology. The result of the trial, though valiantly defended by Socrates, resulted in 56% of the jury voting against Socrates favour. Socrates was thus given two options: The first was to renounce his teachings and go into hiding; the second was the death Penalty. Socrates chose the latter of the two options.

The Greek Soldiers took Socrates before the Sophists; in a large imperial like manner, the guards thrust Socrates before the court room floor (Phaedo is a Platonic piece of work outlining all the occurrences that Plato witnessed). The sophists wished for Socrates to renounce his teachings before the court, and go off into exile in the outskirts of Athens as a disgrace. Socrates sought not to allow them to get the final word, and instead said before the court a long speech that highlighted the importance of learning and the future of the state. He said that he would rather “die” then give up what he thought to be right and Just. So the sophists allowed him the option to take his life…and he did. Socrates ate Conium, a flower that caused death upon digestion. Before the court and his followers, he gave up his life: the true sense of strength. After Socrates had given his life, the Greek government began to outlaw his teachings; they cast laws against gatherings and so forth.

The story of Socrates tells us as people the value of what it means to stand up against authority; it tells us as people what it means to die for what one knows to be right and just. Socrates example showed the sheer passion he had for everyone, as he wanted to show the value of wisdom, enquiry, and justice: true justice. He taught that when one expresses their ideas, they should be prepared to defend them; for true character is shown in those that can defend their ideas despite the opposition they are posed. Socrates embodied this to its bitter conclusion; He chose death when he could have had life. Socrates death is a statement to the power of human determination, and to the power of the human condition. Socrates death is also a warning for us to not be contempt in our knowledge; to seek out new-found knowledge through enquiry, all in the betterment of ourselves and the world we choose to live in.

This letter I write to you now.