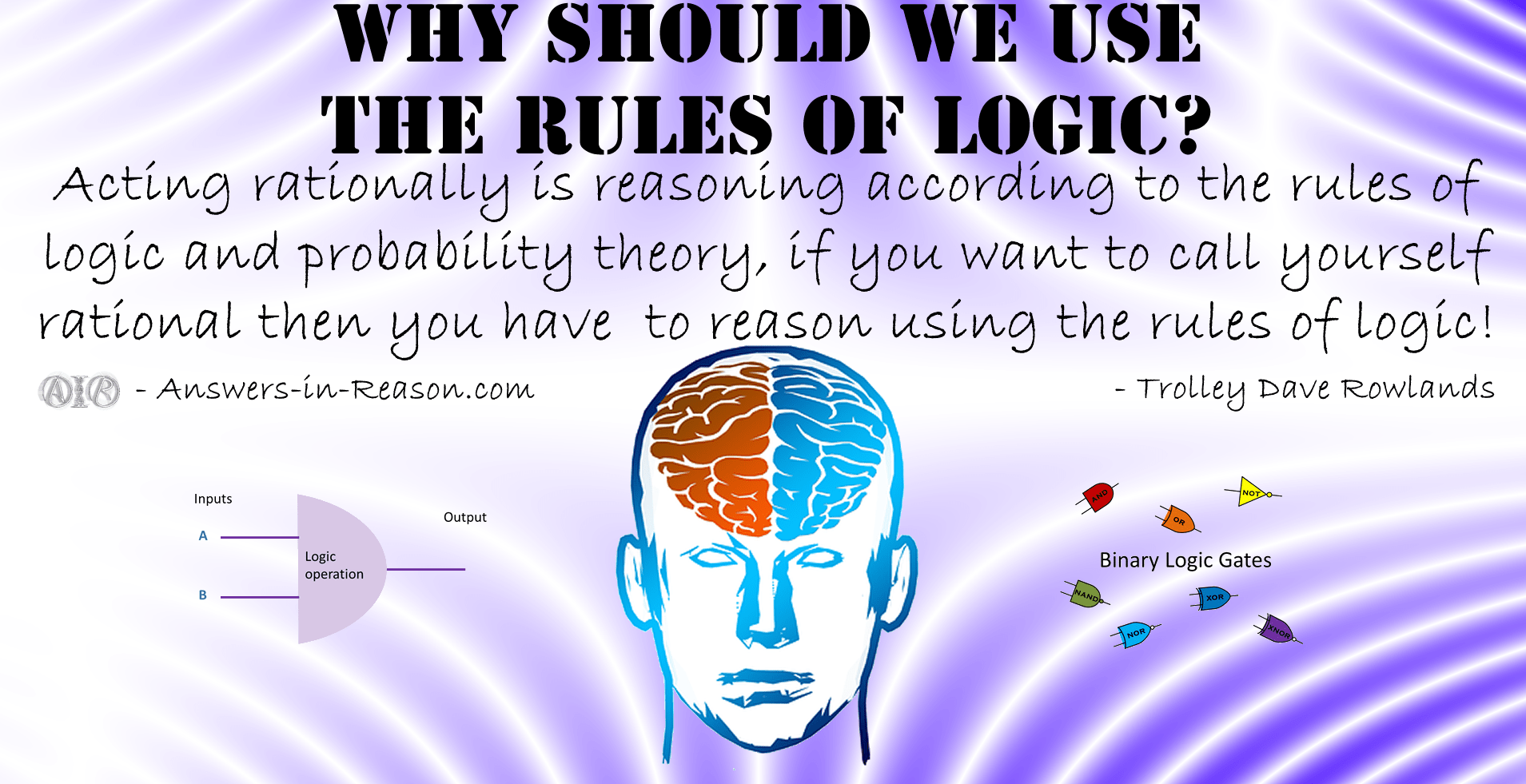 Based on classical definitions, that are still used and most widely accepted in philosophy – Yes! I don’t fully understand why they don’t identify as such. There is nothing wrong with either position, and I wonder if it is just a misunderstanding of logic or language that leads them to use the atheist tag?

Whilst language evolves, and I don’t really care if someone who is actually agnostic is identifying as an atheist or agnostic atheist, I do encourage folks to be as accurate as they can be. I have corrected many errors in my beliefs as I have gained knowledge, but I do find some folks refuse to learn and grow.