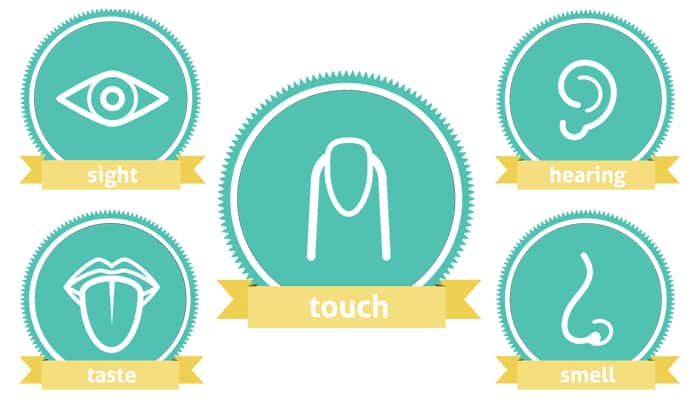 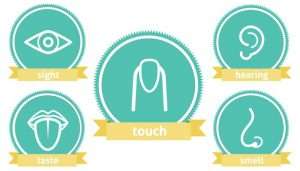 Most who have been involved in discussion and debate of the existence of God will, at some point, have come across the Presuppositionalist. Presuppositionalism proposes that we must presuppose the existence of God in order to make sense of the world, and other ideas such as God being necessary in order to make sense of and explain various parts of existence as well as existence itself. One of the most well-known proponents of Presup is the infamous Sye Ten Bruggate, who many may know from his debate with Matt Dillahunty of The Atheist Experience.

Two prongs of argument that the presupper attempts are to insert doubt into whether or not we can trust our sense experiences, and our ability to reason. This will of course be a familiar thing to those with experience of Descarte’s work Meditations. The arguments used in presup are similar, and have their roots in, ‘Cartesion Doubt’ or ‘hyperbolic doubt’ as Descarte himself referred to it. In his work Descarte’s uses his famous ‘Evil Demon’ thought experiment to insert absolute doubt, and attempts to find a way to justify why his senses can be trusted. Descarte’s conclusion is that God gives us sufficient reason to justify trusting our senses and our ability to reason. But is God necessary to trust our senses and our reason? Must we presuppose God in order to make sense of it, and to have certainty that our senses and our reason can be trusted? 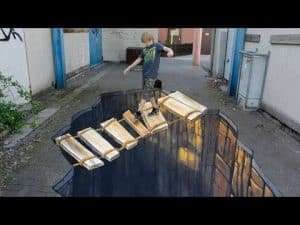 n Descarte’s Meditations he sets forth the challenge for himself to remove all those things that cast doubt upon knowledge, and start from a solid foundation. In amongst those things that he perceives to cast doubt upon knowledge are the senses. Arguing that sometimes the senses deceive us, and this gives us cause to doubt sense experiences. That the idea that we know that we are sometimes fooled is evidence that our senses cannot be trusted, and our senses may also be fooled all of the time. Going further to introduce the idea of the ‘Evil Demon’ thought experiment which asks us to imagine that our senses are completely controlled by a demon that fools us into thinking we are experiencing things we simply are not.

There are many rebuttals from many minds that go into detail with the problems of Descarte’s ‘Evil Demon’, just as there are with the similarly made ‘Brain in a Vat’ argument. Rebuttals that give us good reason to doubt the validity of the arguments. However, the presup rarely opens with an ‘Evil Demon’ or ‘Brain in a Vat’ argument. Instead they simply ask us whether or not we can trust our senses, in the hopes of leading to an argument in which we can use God and the Bible in order to ‘synchronise’ our senses; in this way we can know what we are experiencing is real, true and that we are not being deceived. So do we need to do this in order to know that our senses are not deceiving us all the time?

The argument will usually be put forward in a similar manner to Descarte’s argument. We know that the senses sometimes fool us, so could it be possible that they are always fooling us? Must we mistrust our senses continually because there are times we cannot trust our senses?

The first problem with that argument and reason is that it simply does not follow. The conclusion does not follow on from the premise. For the very premise itself presupposes that sometimes our senses do not deceive us. The conclusion in an indirect manner is asking us to imagine if senses that are known to be right some of the time can be incorrect all of the time. It is similar to making an argument that states ‘the senses are sometimes right, so could it be possible that they are always wrong?’. It simply is not possible to get to the question logically from the premise put forward. This alone gives us good reason to reject the proposition made by the argument asking us to think our senses are always being deceived because they are sometimes being deceived.

Thinking of it in a similar manner to that of a forged bank-note (Blackburn, 1999). Does it make sense to say that as some bank notes are forged, so all bank notes may be forged? Of course it does not, for forged bank notes are copies of original bank notes. We cannot have a forgery without their being an original to copy, therefore the conclusion is nonsensical. Just as it is when we are asked to imagine that our senses are always being deceived because some of the time they are not being deceived. It simply is a nonsensical argument. 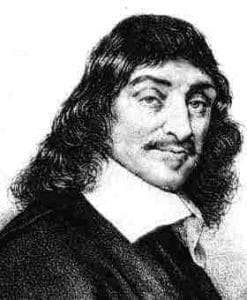 This of course is where the thought experiments of the ‘Evil Demon’ and the ‘Brain in a Vat’ style of argument may come in, and are often brought in. These experiments invite us to imagine a scenario in which it is plausible that our senses are being fooled all of the time. The ‘Evil Demon’ inviting us to imagine a demon powerful enough to control our senses all of the time, and the ‘Brain in a Vat’ inviting us to imagine a scenario where we are simply brains in jars, attached to a giant computer which sends us all of our sense experiences. A scenario is created wherein it becomes possible that all of our senses and perceptions are deceiving us all of the time. There are many rebuttals made against these arguments, and the problems with these arguments, however in this article the focus is not on rebutting these arguments but examining the claims made by the presuppositionalist.

One of the problems with this claim is that if a being truly were attempting to ‘fool your senses’ in a completely immersive way, and trick you into staying in that truly immersed ‘tricking of the senses’, it would be logical for it to create a way to convince you that it is not possible that you are being fooled. To insert an idea that you cannot be fooled would be a way to keep you entirely and unquestioningly immersed in the fooling of your senses. An argument such as Descartes, that there exists a god that would ensure that you were never being fooled. The same holds true for the idea of the ‘Brain in a Vat’. Proposing a god does not give us certainty that we are not ‘Brains in a Vat’ for the very same reason.

Another problem with this argument is the ‘free will defence’ that many use. That God does not violate ‘free will’. It is the reason that God will not stop the rape of a child, or the murder of defenceless old woman, or the genocide of a group of people. It is also a similar reason to why God does not simply put an end to Satan. He has been given free rein in the material world, but will be reeled in come ‘Judgement Day’. If, as the argument concludes, God would inform us of any attempt to deceive our senses in the manner of the ‘Evil Demon’ or of the mad scientist with the ‘Brains in a Vat’, then it argues against the idea that God would not violate ‘free will’ and would argue against the idea that Satan cannot be dispatched by God and has free rein in this world.

To argue that God would inform us of our senses being perpetually deceived is to bring in an inconsistency, and a contradiction in the definition of God. There would then need to be ‘caveats’ introduced into the claim that God does not violate ‘free will’. It would also then need to be explained why God would deem it more necessary to stop us from having our senses deceived than it is to stop a young child from being tortured, abused, raped and/or killed. It would also have to be explained why God deems it necessary to calibrate our senses in this instance, but not in instances where the wrong religion is followed, or even not believed.

Why Trust Our Senses Sometimes? 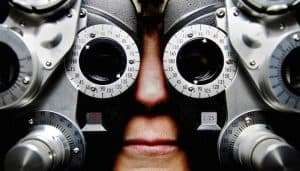 If we consider the idea of how evolution works, we consider the idea of natural selections; or the selection of traits that favour the survival of the species. Imagine for a moment that our senses were always unreliable in navigating the world. If our senses were always unreliable for navigating the world then would we, as a species, have survived long enough to order to escape becoming prey? Would we have been able to know that there was a predator near, and would we have been able to escape that predator?

It would seem incredibly unlikely that it would be the case. If our senses could not navigate us successfully through the world we would not have survived long enough in order to evolve into beings capable of building societies. If our senses could never be trusted we would never have created the societies we have created today, or the technology that we have created today. If our senses were useless to us then none would be able to read this argument. We would not have the capability to write things in a coherent fashion in languages that others can understand, and those who understand that language could read back in a way that shows that it is coherent and that our senses calibrate to the same sense experience.

The fact that we can check that our sense experiences are alike with another human, or a group of humans, gives us cause to trust our senses to some degree also. We can also make note of our experiences, and have them tested by others to see if those experiences line up. The more people who test to see if it lines up, and does line up with, the better of course. Which is the nature of the scientific method. It does not simply ‘trust the senses’, it does its best to ensure rigorous testing of the conclusions made from sense experience. It also uses methods beyond our senses, such as measuring equipment, and recording equipment, that work in different, and more finely tuned, ways to our senses. We are able to hear frequencies we otherwise would not, and view things in a spectrum of light we otherwise would not, and see things in detail we otherwise would not. It is the very reason that sometimes our senses deceive us that we create even more rigorous and stringent testing methods due to it. This enables to further and further test and refine our conclusions. Is a little bit of doubt about our findings, or our behaviour, or our beliefs, not a good thing?