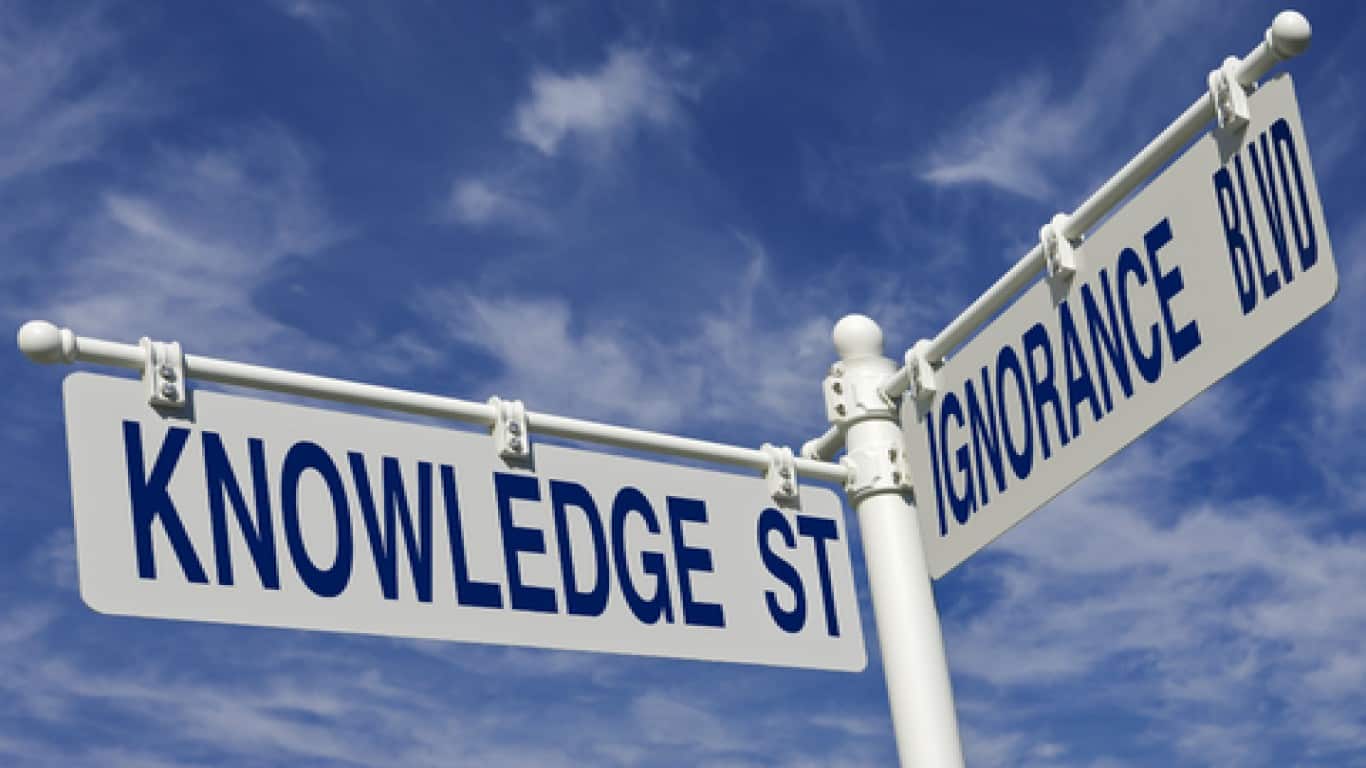 ‘Common Theistic Fallacies’ was not only one of Kriss Pyke’s first articles on Answers In Reason but one of the very founding articles.

I’ve been eager to get back in to podcasting and radio and felt ‘Common Theistic Fallacies’ a great article to start on.

Answers in Reason will be offering a number of podcasts from article readings to interactive shows.

These will be available; both on the site and all popular podcasting syndicates.

What is a Fallacy?

Fallacy: a mistaken belief, especially one based on unsound arguments.
Fallacy: a failure in reasoning which renders an argument invalid.


A fallacy is essentially a poorly worded argument. It doesn’t necessarily mean the position is wrong, just that the formation is erroneous and should probably be ignored until the argument can be formulated in such a way that it is of sound reasoning.

We have all heard the naive argument from ignorance fallcy: “It’s just a theory” but there are so many more that we tire of hearing on a regular basis.

Fallacies are not limited to theists. They can be found in every area be it about vaccinations, or said by conspiracy theorists. We have even done an article on fallacious arguments used by atheists!

Which Fallacies are Included?

The podcast and article provide a number of different fallacies; their definitions and examples. These are the most common you will hear bit not their limit.

God Of The Gaps

Shifting The Burden Of Proof