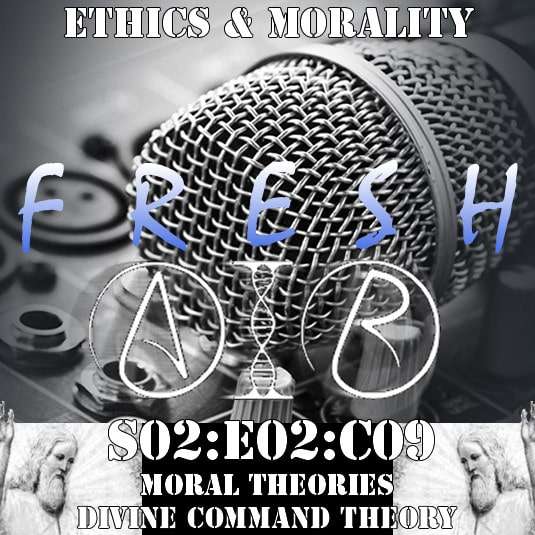 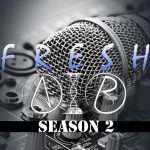 What is Divine Command Theory?

This is generally applied to the Abrahamic god speaking of Judeo-Christian morality but could technically be applied to any set of rules or morals that come from a Divine being.

One of the key problems with DCT is that for it to be valid we need to prove that deity actually existed and set those rules. With the fact many rules might contradict each other, seem against the deities claimed character, are so open to interpretation etc it shows there are a number of issues that only the deity actually appearing and setting things straight.

We explore a number of these issues and excuses tonight.