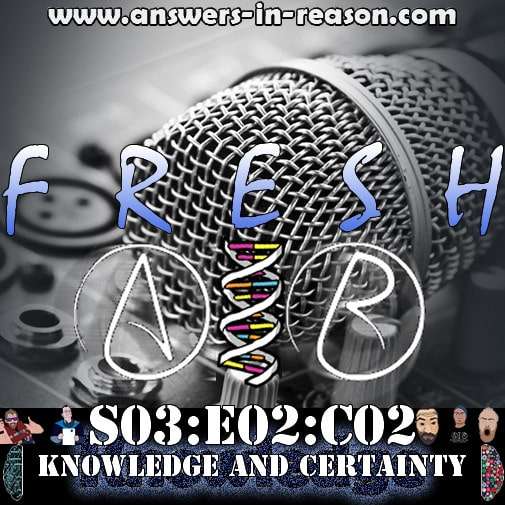 Tonight’s chapter continues from the last on ‘Propositional Logic and Beliefs‘ but can be taken as its own entity.

Like our last chapter this is also available as a VIDEO, but for the listener we have a PDF with all the information provided in said video.

So what’s included in tonight’s show?

If you would rather see the video, check this post here!