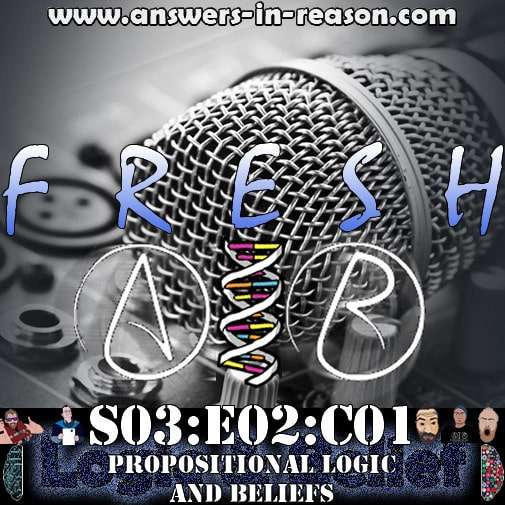 Season 3 is all about trying something new. As you might have seen we have been running the SciPhi show on YouTube but in the background we have been planning and producing a bigger and better season 3 for you.

Our last episode was on scepticism, and ties in nicely with tonight’s release on logic and belief.

What’s also new is this is not only an AUDIO podcast but also available as a VIDEO, not to mention providing a PDF of all the information contained within the podcast/video.

So what’s included in tonight’s show?

If you would rather the VIDEO version of this CLICK HERE