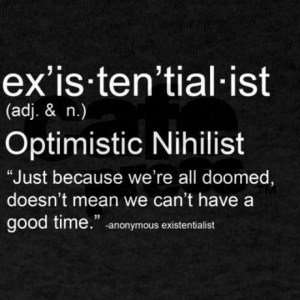 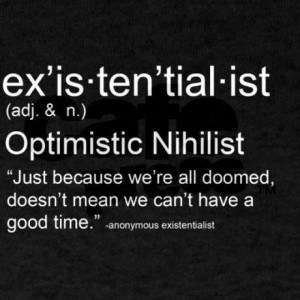 Without religion, is life meaningless?

Due to this belief I am often accused by various followers of various religions of having a ‘bleak’ or ‘depressing’ outlook on life and existence. There are many different reasons for this of course, including the idea that I think that everything is ultimately meaningless. I believe that eventually everything will be destroyed and nothing will ever know that what is happening now ever came to pass.

1 Response to A Meaningless Existence?