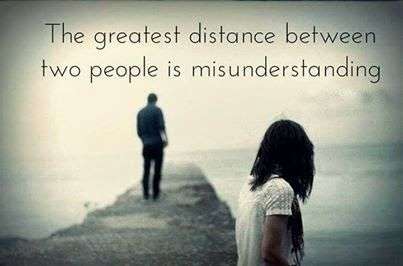 There are a number of conflated and misunderstood terms floating about the internet.

Some of these terms are colloquialisms, others are just a misunderstanding, while the bulk used have been taught erroneously to further an agenda.

Communication is a very important thing. If we cannot interact with each other on the same level then there are misunderstandings. If speaking to a theist about their particular god and you use the wrong name for their god they might take that as; a mark of disrespect, evidence you don’t know what you are talking about, or think you are speaking about a different god.

When you are talking about the Christian god; ‘God/Jehova/Yahweh’ are all acceptable terms (note the capital G). Even then some Christian’s will not accept any name other than God.

Similarly if you are speaking to someone who is science literate about science; using unscientific terminology is not going to further the debate.

This series of articles is designed to help resolve some of this conflict.

Conflated Term: “The Origin of Life” and Evolution

“Evolution means life came from nothing”

How life started on earth

The Difference: Evolution requires life to exist to happen. The origin of life is a how life started. 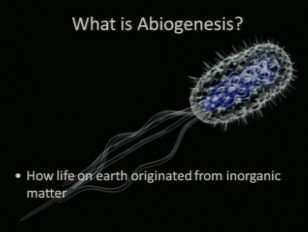 When it comes to “The Origin of Life” we don’t know. There are a number of hypotheses, from gods to aliens but the one being thought of in this conflation is Abiogenesis. Abiogenesis is the process by which life arises naturally from non-living matter.

Evolution is constantly happening; it is gradual changes over time. The Theory of Evolution merely describes the processes which take place once life has started up.

I’m sure you have heard, and maybe even used the terms Micro Evolution and Macro Evolution. Whilst created in 1927 by Russian entomologist Yuri Filipchenko the terms have been twisted to cast doubt on the process.

Creationist version: Micro evolution describes the small changes over time… a creationist might even say “that’s not evolution at all, that is just adaption”.


Truth: All evolution is is those micro changes until speciation occurs.

Creationist version:Macro evolution is thought of as a “change in kind”. For example: a cat turning into a dog.

Truth: This is not how evolution works. That’s not even what speciation is. Macro evolution is actually used to describe everything from Speciation and beyond.
I personally feel that splitting evolution into micro and macro scales is redundant as despite their differences, evolution at both of these levels relies on the same, established mechanisms of evolutionary change:

The formation of new and distinct species

When Speciation occurs a new distinct species arises from a particular group. Often a particular group has changed so much it can no longer breed with its ancestral lineage. This is not always the case, modern wolves and modern dogs are interfertile but neither probably would be with their common ancestor.

A group of living organisms consisting of similar individuals capable of exchanging genes or interbreeding. The species is the principal natural taxonomic unit, ranking below a genus and denoted by a Latin binomial, e.g. Homo sapiens. 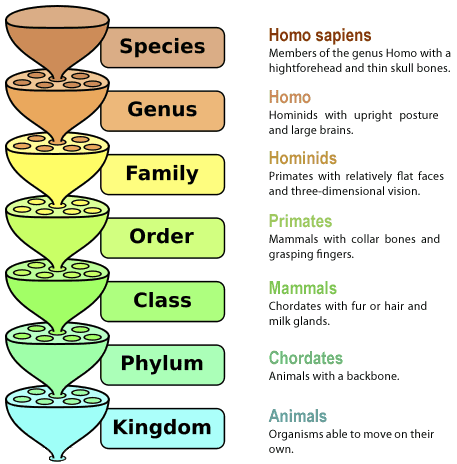 Now whilst the taxonomy is not distinctly fixed in all cases, some might refer to sub species or breeds as species for example, the standard tree, pictured right, is probably the best way to view it.

Often the issue is just a “grey area” where scientists debate whether something is a subspecies rather than a distinct species. It can be argued that if the species is inter fertile with another, then it is a sub species rather than a species (eg modern dogs and wolves being subspecies of Cannis Lupus). In some cases even though a species is interfertile it is still considered a distinct species due to enough genetic differences.

When people say the taxonomy is not fixed for species, they are right in a sense due to definition of species and sub species and creatures that don’t exactly tick all the boxes of the definition.

Evolution occurs with every birth, as genes mix and mutations are carried over changes happen to each child both on the outside and in. If they didn’t we would look exactly like one of our parents. A clone if you will.

Here’s a short experiment you can try

In most cases you will note some distinct similarities from generation to generation. If you now compare the oldest picture to yours you probably won’t note any similarities unless there are some seriously dominant genes in that mix.

How many years could you go back though? 100? 202 years at most (first picture clicked in 1814). Imagine the differences over thousands of years. Now put that on the evolutionary calendar, which is thought to be around 3.8 billion years, you’d see a massive difference.

When the characteristics (genes) are different enough, they are classed as a different species, although some species can interbreed.

We look to our ancestors like Homo Neanderthals or Homo Denisovans and we can see similar attributes but there are many clear differences, even in size and posture. That’s only going back hundreds of thousands of years… imagine millions, and then billions of years of changes.

I spoke quite a bit about what a species is in the last section, so I won’t bore you too much, but as a short recap

A group of living organisms consisting of similar individuals capable of exchanging genes or interbreeding. A Species is a member of a genus which is a member of a family. For example Homo Sapiens (humans) is the species, a member of the homo genus in the family hominidae.

A group of people or things having similar characteristics.

When most people use “Kind” to describe an animal it is often used as either Family or Species. Often a fallacy of moving the goal post is introduced. When you can evidence how feline (Felidae) could evolve from a common Felidae ancestor suddenly the kind will be describing the family and you get statements like “You don’t get cat kind changing into dog kind”.

As already discussed, that’s not how evolution works. It is tonnes of small changes over time, and the time line is so big that end to end we can’t recognise our ancestors.

Just make sure if you debate someone who uses “kind” to get them to explain exactly what their definition of “kind” is, and you can compare it to the equivalent definition of yours.

Similarly if you are someone who uses “kind” consider how you might translate that into more scientific terms.


A Misunderstanding: Dawkins thinks Aliens did it! 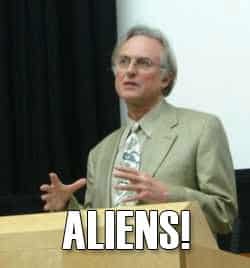 This is a complete misunderstanding of what Dawkins has said. The truth is we don’t know what started life on earth. Whilst we have discovered RNA molecules it is only hypothesised what could have brought them into being. As such Dawkins is able to entertain the possibility that life on earth could have been kick started by aliens. Without enough evidence it will not be an idea he accepts.

Whilst Dawkins is well renowned in his field it would be unwise to just gleefully accept he or anyone else says without researching to see if it is based on any evidence. It is also important to understand the full context of any situation.

You might argue that you cannot perform the scientific experiments yourself. There are plenty of peer reviewed papers out there you can read. Scientists try and prove each other wrong all the time. Not to be vindictive, but in search of the truth.


Conflated and Misunderstood Term: Scientific Theory aka “Just a Theory”

One of the most frustrating things to hear in a debate is “Just a Theory”. It is an issue with Scientific Theory being conflated with the more colloquial “Theory”

The way theory is used is closer to what a scientist would regard a hypothesis, or if there is absolutely no evidence or logic to base your thoughts on a closer definition would be idea or put forward in an argument, a baseless claim.

Essentially a theory is a thought based on little to no evidence. An idea.

Scientific Theory (sometimes referred to simply as a Theory)

A well-substantiated explanation of some aspect of the natural world. The explanations are acquired through the scientific method. The evidence is repeatedly tested and confirmed. Scientific Laws are written, and a theory is compiled to explain them. A Scientific Theory can also be used to predict results. 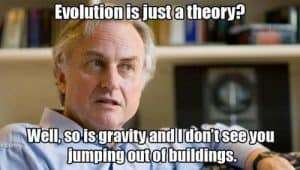 If you use “Just a Theory” when referring to a Scientific Theory, then you are showing your ignorance. Unless you are wilfully ignorant I’d suggest making sure you understand the terms people are using in conversation. You are but a google search away if you do not understand anything someone says. Yes, there is misinformation out there but if you base your knowledge from factual sources instead of celebrities and social media you’ll get a better understanding of these terms.

I have a theory you won’t take any of this in. Prove me wrong.

To recap any of the information in this article you can use one of these quick links below: