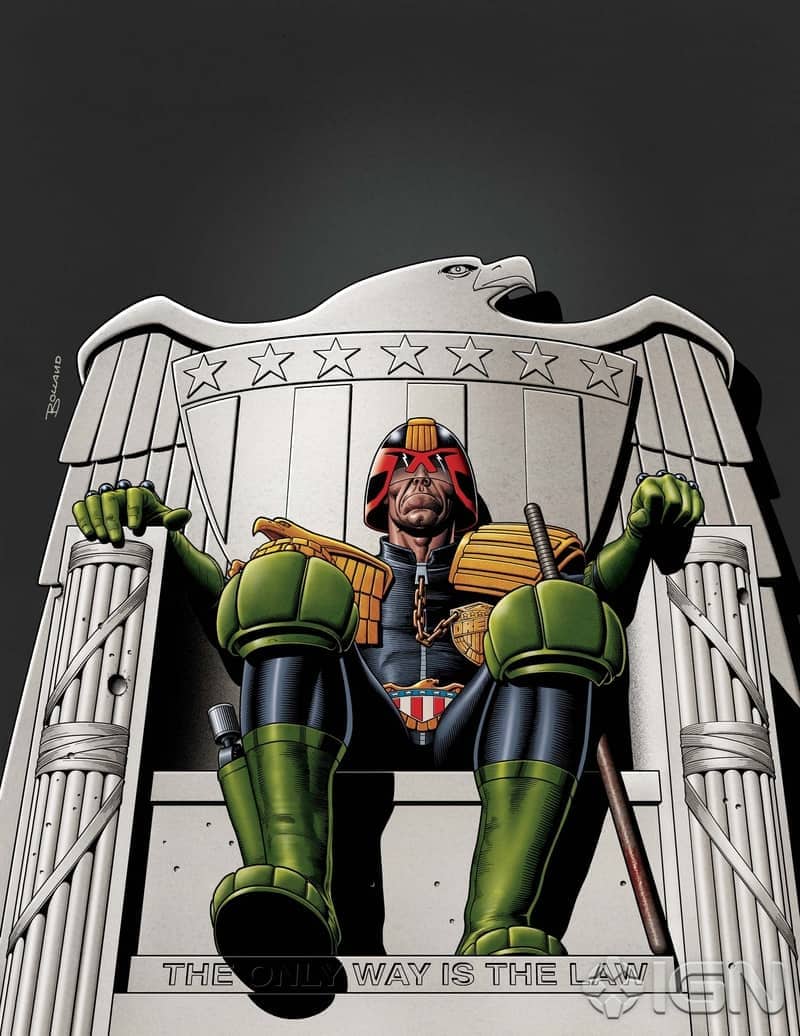 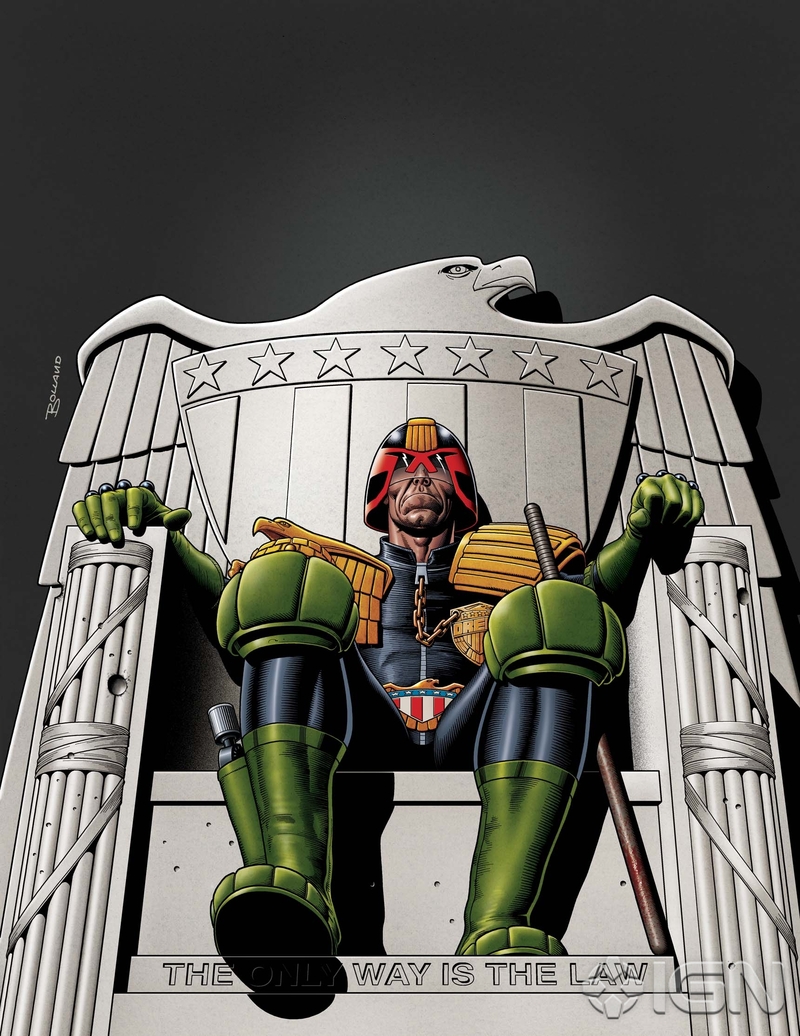 A common claim heard from followers of both Christianity and Islam is that God, or Allah, is just. God is the ultimate judge of our affairs, punishing the wicked and rewarding the good; depending of course on how one chooses to use their free will. This leads to a contradiction between the concepts, and there are many Christian and Islamic apologetics written in an attempt to overcome this paradox. However, they tend to attempt to reconcile the two from the point of free will while ignoring a much greater flaw.  They overlook the claim that God is also all-powerful and if it did indeed create the universe than God must have “intelligently designed” the universe. So, baring these facts in mind as well, can God truly be just?

This is the point that Christian and Islamic apologetics tend to overlook.  They tend mostly to focus on correlating free will with an all-knowing god.  So does putting the two attributes together negate free will? 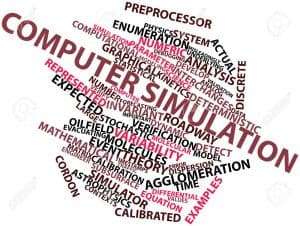 Think of it similar to a simulation on a computer.  Think of running a simulator that calculates every single possible combinations of universes and events in those universes. This would allow us to both know the future, and allow for free will.  However, these universes don’t actually exist.  Now imagine that the user of the simulation then goes on to choose their favourite configuration, the one that they would most like to see happen.  The creator of the universe would still be all-knowing as far as the future goes, the being inside the universe would still have made a choice out of free will, however ultimately the choice was down to the creator of the universe.  This is exactly how it would be if God had created the universe.  This point can be further enforced by the claims by Christian and Islamic theology that God intelligently designed the universe. 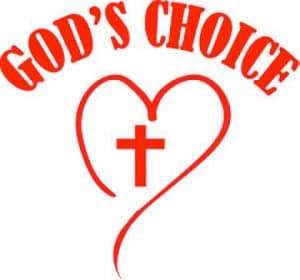 What both of these points mean is that while a person may have made a choice to commit a particular deed, the choice was ultimately God’s.  The only way that the choice could not have been God’s is if he could not have known the future of the universe.  However, according to Christian and Islamic theology God cannot know something now that he did not know at the beginning of universe.  Further proving the point that any deed committed in this universe, if it was indeed created by God, was ultimately God’s choice.

Any reasonable person would of course come to the conclusion that it would not be fair to punish that android for performing that deed, after all it was the scientist who ultimately made the choice.  The same logic then should be applied to God, meaning that the only logical and rational response to the question of “Is God’s punishment just?” is no, God’s punishment is not just.

Which means that either God does not exist, as a being with the attributes assigned to it by Christian and Islamic theology can not be all-knowing, all-powerful and just, or that the Bible nor the Qur’an are the word of god.