What “Proof of God” justifies your position? (part two) 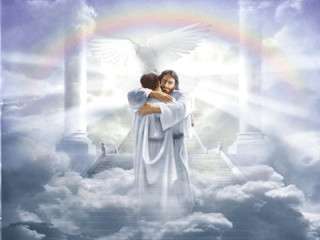 This is part two of a four-part series.

What is the nature of the Abrahamic God? Besides creating the universe and life, what does He do? What are His superpowers? There have been many secondary claims made about the Abrahamic God: He is variously claimed to be omniscient, omnipotent, and omnibenevolent (all-knowing, all-powerful, all-loving). These claims are easily disputed through scripture, experience, and reason. Let’s examine them. 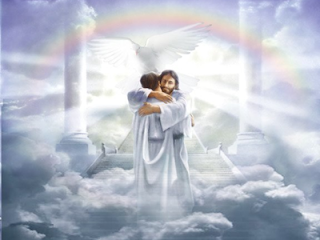 In Plato’s dialogue Euthyphro, Socrates asks, “Is the pious loved by the gods because it is pious, or is it pious because it is loved by the gods?” In other words, is any act of God morally good because God did it (or commanded it), or is God constrained to only perform or command morally good acts? If we are able to independently judge God’s acts as “good” or “bad” then is there a basis for that judgment that is independent of God?

What can we learn of God’s morality from the Bible?

Let’s look at how the Bible views slavery, for example, something that very few believe is morally good in this day and age. Here are a few excerpts from a lengthy article on the subject: 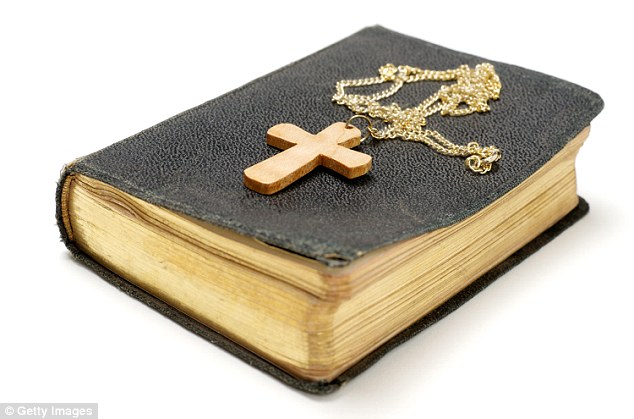 In his book, “Is God a Moral Monster? Making Sense of the Old Testament God”, Lee Strobel argues against our common interpretation of slavery in ancient Jewish culture:

Servitude in Israel was radically different than slavery in the antebellum South. Although people on both sides argued that the Bible does—or does not—endorse slavery, I argue that we have good reason to think that the “biblical case” for Southern slavery doesn’t hold up.

For one thing, the term “slave” or “slavery” in the Old Testament is often a mistranslation. The Mosaic Law typically refers to “servitude” as indentured service—much like arrangements in colonial America: those who couldn’t pay for their voyage to the New World would work for seven years to pay off their debt, and then they were free to operate in society as ordinary citizens.

What’s interesting about contracted servitude in Israel was that it was, first of all, voluntary: a person would “sell himself” or parcel out family members to work, and they would in return receive clothing, a roof over their heads, and food on the table. Servitude was also limited to seven years unless the servant voluntarily chose lifelong servitude, which brought both stability and security in difficult economic times.

But read the following passages and ask yourself if that sounds like “indentured service” or “contracted servitude.” I don’t think so.

Your male and female slaves are to come from the nations around you; from them you may buy slaves. You may also buy some of the temporary residents living among you and members of their clans born in your country, and they will become your property. You can will them to your children as inherited property and can make them slaves for life, but you must not rule over your fellow Israelites ruthlessly.

If a man beats his male or female slave with a rod and the slave dies as a direct result, he must be punished, but he is not to be punished if the slave gets up after a day or two, since the slave is his property.

So the Bible recognizes it is okay to trade in people (but not fellow Israelites), though perhaps this is just the buying and selling of indentured servitude. It recognizes slavery as being ruthless and that is the primary justification for not taking other Israelites as slaves. But it also recognizes that beating slaves is acceptable as long as that slave does not die (one can only presume maiming is acceptable).

The question is, then, does the God of the Old Testament act in a way that the cultures of the time saw as being morally correct, but which we no longer approve? Or is God’s “morality” constant and outside of the morality of the cultures of the time, the way most Abrahamic religions portray it? If so, how do we reject slavery in modern times?

Are we wrong, or is God?

Some Christian apologists say, “Those verses are from the Old Testament and no longer apply because of Jesus.” But, this ignores the fact that Jesus specifically states that the laws of the Old Testament still stand in the New Testament. In Matthew 5:18 Jesus says:

What can we learn of God’s morality from experience?

English comedian and activist, Richard Fry, when asked what he would say to God if he were confronted by Him at the Pearly Gates, answered:

“I’d say, bone cancer in children? What’s that about? How dare you? How dare you create a world in which there is such misery that is not our fault? It’s not right, it’s utterly, utterly evil. Why should I respect a capricious, mean-minded, stupid god who creates a world that is so full of injustice and pain? That’s what I would say.”

British naturalist David Attenborough, when asked why he didn’t credit God for the wonders of nature in his documentaries, replied:

“They always mean beautiful things like hummingbirds. I always reply by saying that I think of a little child in east Africa with a worm burrowing through his eyeball. The worm cannot live in any other way, except by burrowing through eyeballs. Why would an all-loving God, Creator of Life on this planet, have planned such a hideous punishment for an innocent child?”

One of the most famous quotes about God’s morality is attributed to a carving on the wall of a Nazi concentration camp by an anonymous Jewish prisoner. It reads, “If there is a God, He will have to beg my forgiveness.“ Clearly, the world is, and always has been, full of suffering. It is difficult (impossible, really) to reconcile an all-loving God with current, historical, and even biblical human experiences.

“But God works in mysterious ways,” many apologists answer. Yet, it doesn’t seem so much mysterious as contradictory. We have to ask ourselves, if we can look at things (like slavery, prison camps, bone cancer, and parasitic worms) that appear acceptable to God, and see that they are obviously wrong, why should we trust that He really was working for the eventual betterment of the human condition?

In the next post, I’ll discuss “God’s superpowers.” Is God all-knowing and all-powerful?