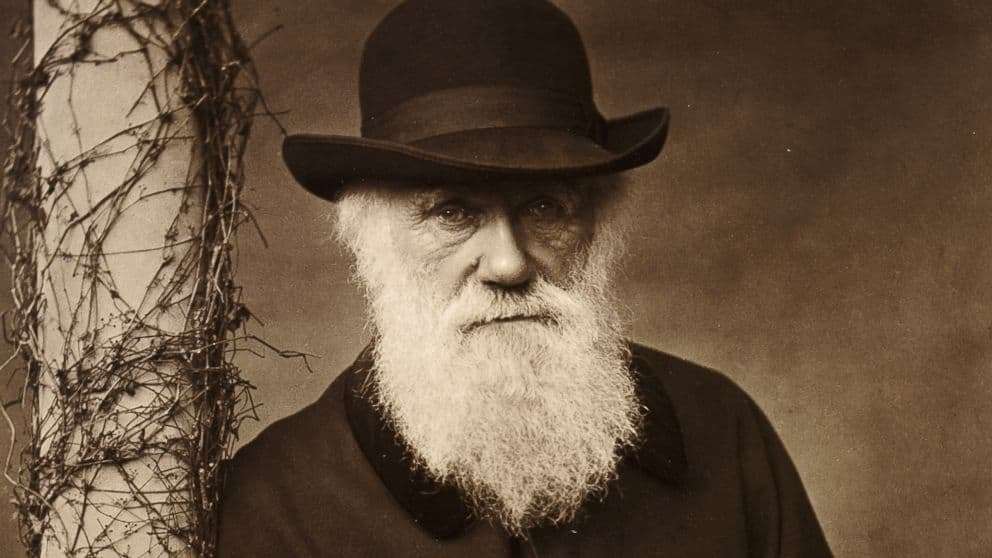 Why arguing against Darwinian Evolution is pointless! 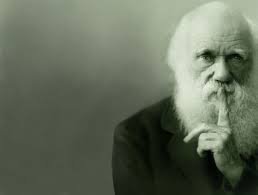 In my experience the anti-evolution movement loves to spout vitriol at Darwin and his theory. I cannot tell you how many times I have had to explain to opponents in debate that the theory of evolution has not just been Darwinian for around 100 years. Arguing against Darwinian evolution is pointless because of this. The arguments, no matter which corner of the globe the debater hails from, are all the same and clearly stem from pseudoscience religious websites which seem only to be geared up to support a confirmation bias of the theist looking to support their preferred belief. The theist would have to lack the most basic of knowledge of biology and the sites capitalise on this. Honestly if you wish to try to debunk evolution you need to study the theory and understand it. You will not stand a chance of refuting it if you rely on the pseudoscience of these charlatans.

Below are some statements from Henry D Morris from ICR Discovery Center:

These statements inadvertently show that evolution on any significant scale does not occur at present, and never happened in the past, and could never happen at all.

First of all, the lack of a case for evolution is clear from the fact that no one has ever seen it happen. If it were a real process, evolution should still be occurring, and there should be many “transitional” forms that we could observe.

Evolutionary geneticists have often experimented on fruit flies and other rapidly reproducing species to induce mutational changes hoping they would lead to new and better species, but these have all failed to accomplish their goal. No truly new species has ever been produced, let alone a new “basic kind.”

Given that evolution, according to Darwin, was in a continual state of motion . . . it followed logically that the fossil record should be rife with examples of transitional forms leading from the less to the more evolved. 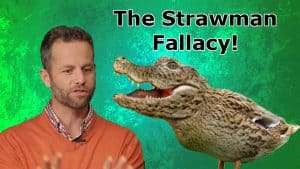 Morris is relying on the reader not entering fruitfly speciation into a Google search and seeing that speciation has been observed. Speciation is simply the evolutionary formation of new biological species, usually by the division of a single species into two or more genetically distinct ones. Morris wants his reader to believe speciation is a horse giving birth to a new “kind” of animal which is not a horse but this is so far from what evolution predicts it is laughable. A couple of observed speciation events listed here. Observation 1, Observation 2. With regards to transitional fossils he would hope his reader pictures this as the famed Ray Comfort/Kirk Cameron Crocoduck type animal. 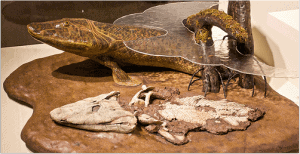 Tiktaalik is a transitional fossil.

A brief description of the original theory can be found here. “Just a wiki” so not as academically profound as I would usually link to but honestly this was the nicest and most concise and precise write up I found.

There is no denying the brilliance of Darwin’s theory but it was not perfect, nor complete. Darwin didn’t know how Natural selection worked. He tried to plug the gap with a Pangenesis theory and got it horribly wrong.  Also Darwin only figured out 1 mechanism that drove evolution, natural selection

It is just a pity Darwin did not live to see DNA sequencing.

Evolutionary biology was revolutionized by the discovery of DNA. Mutations, researchers realized, change the spelling of the cookbook. A single base pair may change, or a set of genes may be duplicated. Those mutations that confer a selective advantage to an individual become more common over time, and ultimately these mutant genes may drive the older versions out of existence.

Thanks to the discovery of DNA, it is now possible for scientists to identify not just the genes, but the individual bases. Before the discovery of DNA, scientists could only uncover the evolutionary tree of life by comparing the bodies and cells of different species. Now they can compare their genetic codes, working their way down to the deepest branches of life dating back billions of years.

Yes, Darwin made mistakes but there were many layers to the theory and getting part wrong does not mean the entire theory is wrong. Also I should point out that the natural occurrence of evolution is a fact, the theories which explain this fact may be wrong in parts or on the whole or it may be added to as new information surfaces but that doesn’t mean evolution is not happening.

But the modern synthesis looks beyond biology to support evolution.

This description would be incomprehensible to Darwin since he was unaware of genes and genetic drift. The modern theory of the mechanism of evolution differs from Darwinism in three important respects: 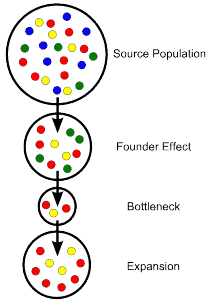 Population genetics is a field of biology that studies the genetic composition of biological populations, and the changes in genetic composition that result from the operation of various factors, including natural selection. Population geneticists pursue their goals by developing abstract mathematical models of gene frequency dynamics, trying to extract conclusions from those models about the likely patterns of genetic variation in actual populations, and testing the conclusions against empirical data.

Population genetics is intimately bound up with the study of evolution and natural selection, and is often regarded as the theoretical cornerstone of modern Darwinism. This is because natural selection is one of the most important factors that can affect a population’s genetic composition.

By working out mathematically the consequences of selection acting on a population obeying the Mendelian rules of inheritance, Fisher, Haldane and Wright showed that Darwinism and Mendelism were not just compatible but excellent bed fellows; this played a key part in the formation of the ‘neo-Darwinian synthesis’, and explains why population genetics came to occupy so pivotal a role in evolutionary theory. [2]