Home / Neuroscience / Psychology / Tribalism and the Psychology of Rejection.

Tribalism and the Psychology of Rejection. 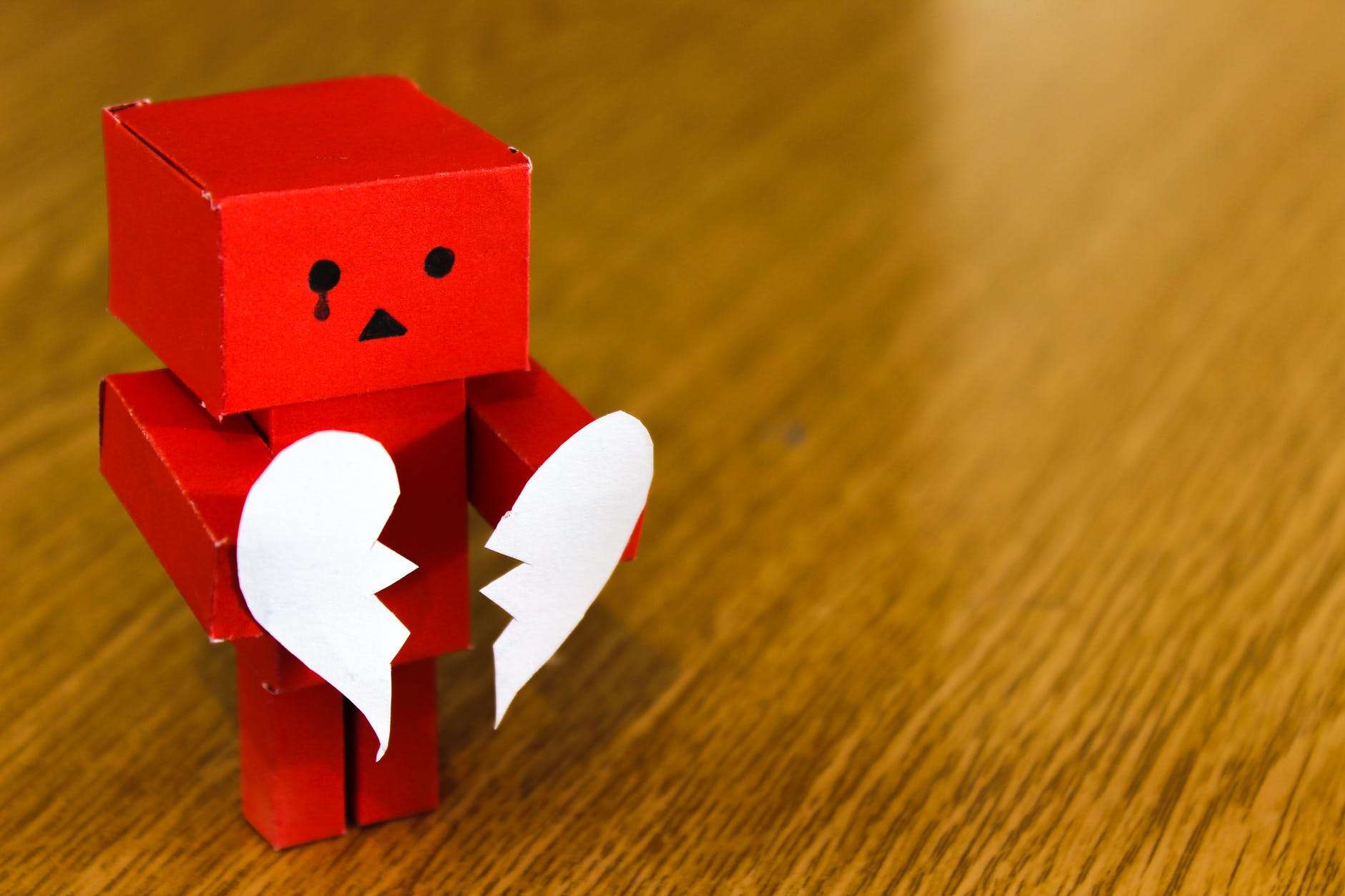 I’ve spoken about our tribal nature before, often about specific groups like antivaxxers, flat earthers, fundamentalists, fanboys etc but I have also turned that inwards to take a look at atheists and what the ‘new atheist’ movement has become.

Let’s first briefly go over the basics so we are sure we are on the same page, and then move forward.

Humans are a tribal species. It’s in our DNA. We worked together in groups to survive as part of our evolution. We came to distrust anything that was different. ‘Others’ were regarded as dangerous. Even those in the group acting differently might have been shunned.

We have been guilty of this binary thought, this ‘with us or against us’ attitude for a long time.

If you try and talk to a <gun nut> about how there should probably be more restrictions and background checks to ensure guns are care for safely they hear ‘I wanna take your guns away cos I’m a snowflake libtard’. I try and explain the BoP on a belief position or how morality can be objective to an atheist and get called a ‘theist troll’ even though I am just an atheist who’s actually looked into these things a bit more than the average person.

We can see in school how people are rejected on different parameters; the way they dress, the music they listen to, if they do a sport etc.

We can see in communities how people are rejected as well; Their religion, the car they drive, their job, their house, what side of town they are on, the colour of their skin, the political alignment etc.

We are terribly guilty of thinking the worst about people who are different from us. We make snap judgements that because they vote a certain way, they must be a bigot, or because their parents were from another country, they are not really part of our country or are going to be lazy etc.

This says to me, as a species, we still have a lot of growing up to do. However I feel I have spoken enough about these behaviours before, and we should instead look into the impact of these behaviours.

Each snap judgement we make is a form of rejection. We exclude people based on the parameters above or outright deny their position because it is different from ours.

We understand why we behave this way, but how does this behaviour affect those whom are being rejected?

One of the key things that happens with this kind of rejection is it reaffirms your position.

Consider the <‘Geek’> that been made fun of by the (‘Jock’) character. The jocks may be patting themselves on the back for another cutting low blow, but what happens to the geeks in this situation?

The rejection causes an emotion. It is not nice to feel rejected. To make yourself feel better you speak to your tribe, the other <geeks> in this case. You’ll laugh about how dumb the <jocks> are, how their life will end with highschool, and how you’re glad you’re not one of them.

On both ends, we have an affirmation of our tribalism. The <jocks> are patting each other on the back, the <geeks> are reassuring themselves and telling each other it’s better not to be a jock. This causes a massive divide, over time incredibly strong feelings of hate towards one another.

We can see the same thing happening politically. The left and the right are (at least perceived) so far apart in some countries that they won’t even take the time to listen to each other. The other party is instantly wrong. Instantly evil. They’re stupid, immoral, snowflakes, idiots, bigots etc.

In these instances, and any others you can think of, the rejection only goes to intensify ones own position. We can see the same sort of thing happening with missionaries.

I am being more general with my use of missionary here, and am speaking with any religious person who has been charged with going door to door to spread their particular brand of ‘the good word’.

The purpose here, is less to actually convert people, but more to actually keep those on the mission. With each rejection they get, the more they feel they need to be part of their community. They will meet some people who act incredibly horrible to them too, and all of a sudden all those lessons about ‘evil atheists’ will come to the surface too. After completing a mission, the missionary will most likely be so disheartened with anyone not part of their tribe, and feel so desperate to get back to them.

This could be part of the reason the Mormons send their ‘elders’ out when they are so young. They are reaffirming all their years of indoctrination with a series of harsh rejections before they have had a chance to experience the world.

When discussing a topic with someone who is of a completely different position to you, a different approach is warranted.

Spraying out your ideas and telling them they are wrong will not work, it will make them feel the rejection, it might even make them bite at you.

Insulting and other forms of aggressive behaviour will also not work.

The best thing to do is tell the person you want to understand their position. Ask open questions and let them tell you why they fit there. Try not to even put anything about your position in, just ask for clarity on certain bits if needed.

Build a rapport with them, so they realise you’re willing to engage in conversation and discuss ideas rather than just another twat looking to fling poo.

Take your time. Hopefully they will start asking you questions. If you can have a calm and collected conversation, perhaps you will realise you are not all that different in a number of ways, and only differ on a couple. Maybe one or even both of you might change your mind on a few topics.

At the very least, you’ll have prevented one instance of tribalistic affirmation. And always remember when Changing A Mind: Respect Matters.