Home / Biology / Science / Statistics – The Statistical Improbability of You

Statistics – The Statistical Improbability of You 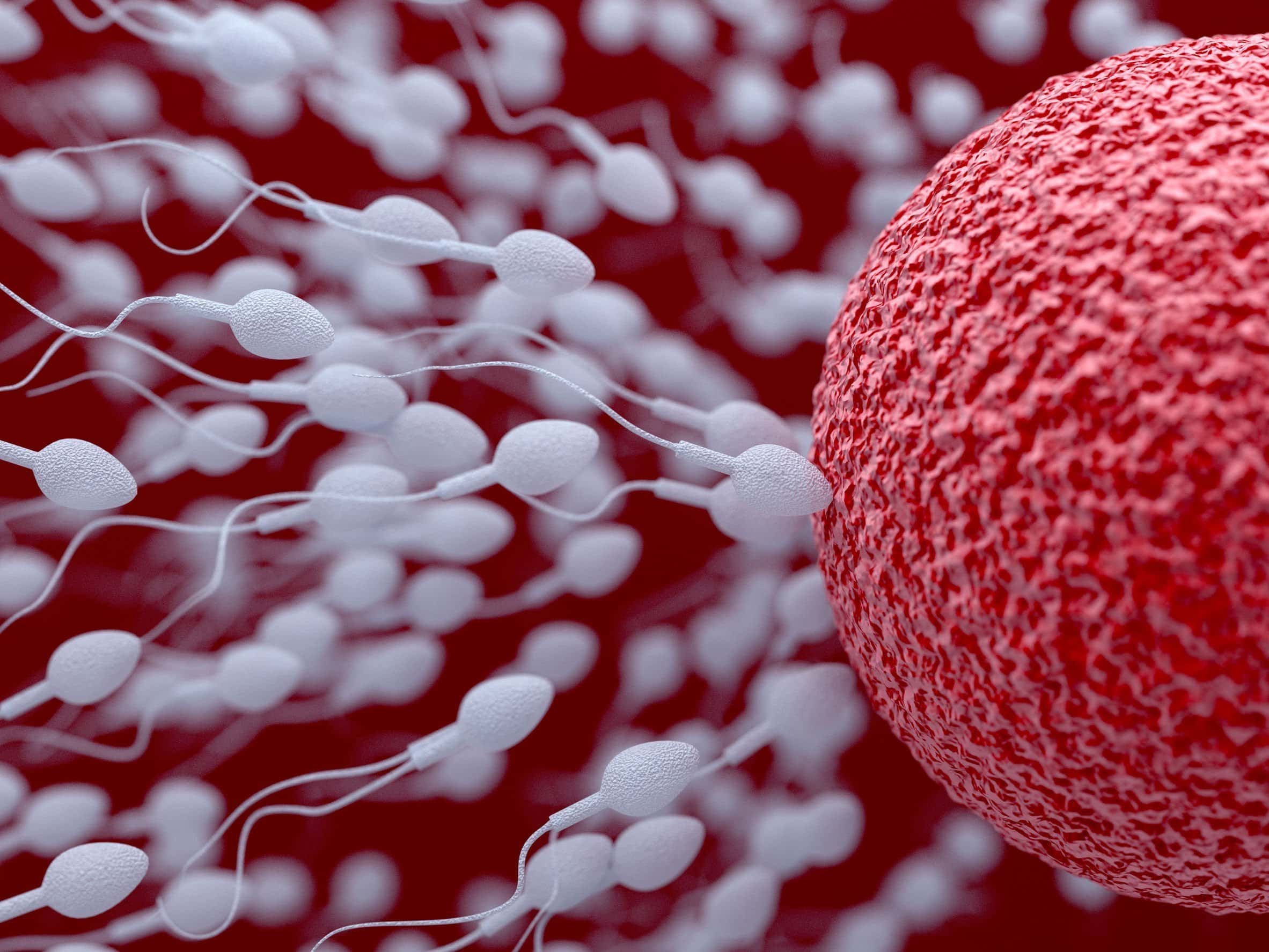 Alan has already debunked “The mathematical Impossibility of evolution” but I thought I would explain a little bit about statistics.

Or rather than explain; I thought providing examples of statistics in order to help you increase your understanding.

The Statistical Chance of You

The statistical chance of you existing is such an astronomical calculation that it is really hard to compute. I’ve spent a while looking at different averages from various sites and and I have to say it was difficult to work out the best approach.

I actually started to write this last year and there were so many variables I exhausted myself and had to stop writing.

As such I decided it would be better to use simple averages, and focus on a high level set of statistics without so many variables.

For example the average age that folks are having their first child varies from country, region, religion etc. I’ve tried to look at a variety of statistics and use an arbitrary figure. 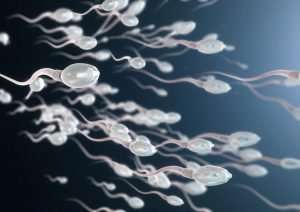 The Average man produces 2-5ml of semen per ejaculation.

You are the result of 1 of those sperm entering the egg.

11 billion sperm spent before you even try and conceive. 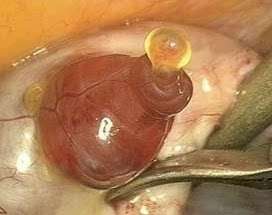 Of these only 300-400 get released during a woman’s reproductive cycle.

It would be even more complex if we were to work out that of the 1 in a million (or even 2 million) which 300-400 get released, and the chances of those being the “correct” egg.

The Statistical Chance that your fathers sperm and your mothers egg created you. 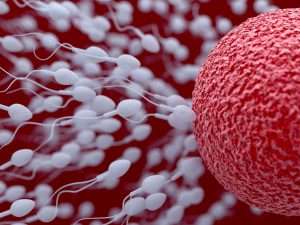 We will examine this from a simplistic angle to reduce the number of variables. In other words we will assume the chances of your mother and father meeting are 100%, and ignore environmental factors that could affect fertility.

So let’s again use the age of 23 for both mother and father as the average age of first time parents.

At that age, women who have unprotected sex have about a 33% chance of conceiving in their cycle.

The Maths to Produce the Stats

And honestly, there are so many more factors than that, I’ve done some very rudimentary calculations that don’t cover all the other factors.

It gets even more complex if we throw in variables such as the “wrong sperm” fertilising the egg.

That first year would be 12-13 cycles. We will assume 5 attempts per cycle. We will also assume that sex was had for fun outside of the fertile window.

This changes the maths slightly.

In fact statistically speaking by the time you have been trying to hit 12-13 cycles you have a 99% chance of conceiving.

To get the chance of conceiving this cycle C:

So for a 23 year old, we know they have a 33% chance per cycle, the first cycle would be 33% if they are trying in the second cycle this would be 55% and so on. At the end of a year we are close enough to 100% chance of conceiving. (If we were to include the other variables that could reduce fertility we probably would never reach 100%)

The chance of the egg being the right egg e is:

So the chance of that egg being fertilised F is:

However that would equally mean more sperm had been spent, yes?

We also need to include:

The chance of being pregnant p

A brief look below at a few examples around the number of cycles and the chance of it being YOU.

The short of it is, to say anything is mathematically impossible is incredibly ignorant. Your existence is completely improbable but you are still here.

Many folks are waiting much longer to have kids, reducing the chances of conceiving and increasing the number of sperm spent too.

Now you realise how improbable you are when only looking at yourself, excluding so many factors, and consider your ancestry.

This isn’t to say reproduction is unlikely, though it does get harder as you get older, just that the chance of the exact sperm and exact egg that made you was against all odds. Arguably you had equal odds to any other individual sperm or egg.

You’re not just a 1 in a million chance, you’re far rarer than that.

From that perspective, we are all special. (awww)

My Mrs and I recently conceived. I was 35 at the time, averaged 3 wanks/shags per day, 5ml.

She is 30, went through 3 cycles before conceiving. Averaged 15 attempts per cycle and probably 30 fun times between each cycle.

So for the 2 of them to exist and have you, we are looking at crazy numbers. Consider a coin, you have a 50% chance of guessing the right side each time. To do it consecutively your probability decreases. 50% becomes 25% becomes 12.5%.

The calculation for the coin is simply the chance C to the power of the number of flips you take. 50%^n

so we are looking at P^n

If we go back 1 generation, so you and your parents, that’s P^3.

Then throw in all the crazy factors of life where they may never have met, chances of miscarriage, stress and other environmental factors, and add this in to each generation there is virtually no chance, mathematically speaking, of any of you existing at all. Yet you do.

As far as statistics is concerned, you shouldn’t exist.

If you would like to have a play around with the tool I created. perhaps putting in more precise variables and the like then feel free to download it here.

Please note this tool is a rudimentary statistical calculation, real life is far more complex with many more variables. I may over time modify this tool with more specific data and variables.